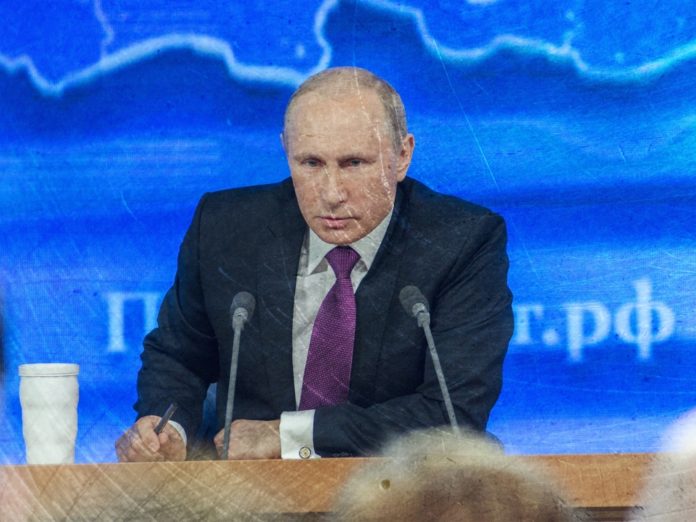 According to reports by Euronews, Putin has proposed several amendments to the nation’s constitution that includes asserting Russia’s “faith in God” as well as restricting the definition of marriage.

Despite same-sex marriages and civil unions of same-sex couples are already illegal in Russia, the proposal seeks to limit the concept of marriage to only be the “union of a man and a woman” in the supreme law of the land – the constitution. Making it more difficult to enact marriage equality in the future.

The same-sex marriage amendment is one of many included in 24 pages of amendments proposed by Putin that are set to be assessed by lawmakers this month.

Putin, who has now been in power for over 20 years, is a supporter of the conservative and homophobic Russian Orthodox Church. He has previously stated that he will not allow marriage equality to become a reality as long as he runs the country.

In 2013, Patriarch Kirill, the leader of the Russian Orthodox Church warned that the acceptance of same-sex marriage was “a very dangerous sign of the Apocalypse.”

While claiming that there is no discrimination against LGBTI+ people in Russia, Putin has insisted that “traditional” families and children must be protected from so-called Western values.

In 2013, he signed federal legislation that prohibited the promotion of “non-traditional” sexual relationships to minors.

The law which is commonly referred to as the ‘gay propaganda’ law has been used to ban LGBTI+ Pride events, demonstrations and to restrict the positive depiction of the rainbow community in public, on television, in print and on the internet throughout Russia.