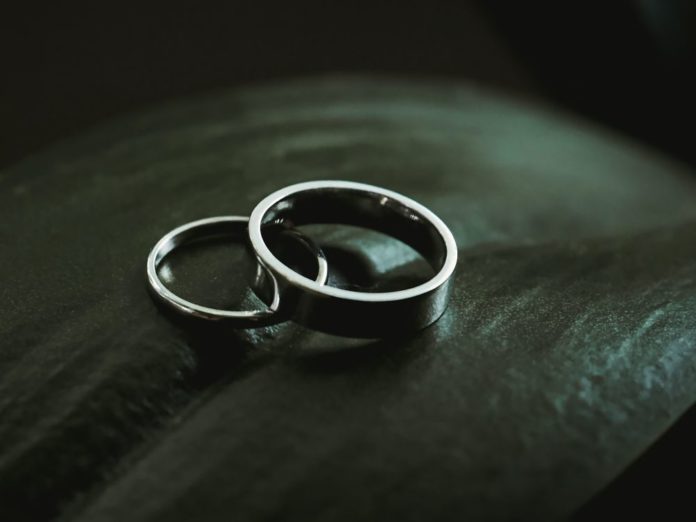 Levi Joule reflects on the 15 year anniversary of Civil Unions and why it is important to celebrate what this once unequal compromise achieved for our community.

While the legalisation for civil unions was passed in 2004, they would not come into effect until 26 April 2005, with the first ceremony taking place on May 1st of that year.

Whether it’s for cultural or ideological reasons, for some the institution of marriage is never going to be an option, therefore civil unions will remain as they should.

However, it’s hard to argue that they are the popular way for kiwi couples to have their love recognised by the state.

Those choosing Civil Unions as an option of legal recognition has been on the steady decline. A mere 25 Kiwi couples have chosen to partake in them so far this year.

Following the passage of Louisa Wall’s Marriage (Definition of Marriage) Amendment Bill passing in 2013, some view Civil Unions as redundant to a large degree.

Despite the redundancy, the 15 year anniversary of civil unions needs to be acknowledged.

Without them, marriage equality might not have been achieved in 2013 as it was.

Speaking to the bill’s architect former MP Tim Barnett on the 10th anniversary of Civil Unions passage back in 2014, he admitted the 2004 act “didn’t give us full equality” at the time but says: “there wasn’t a community push for marriage equality, there was a community push for something to offer protection. At first, there were calls for something that was different because marriage in many people’s lives had a bad connotation”

There was also a need for political compromise with an electorate that was not yet on board with same-sex marriage.

As Barnett explains, the political climate of 2004 did not allow for marriage equality to be passed. The view of the electorate of course changed and less than nine years after civil unions passage, marriage equality was achieved in New Zealand.

Much of the political discourse around civil unions in 2004 was homophobic and ugly. Who can forget the street march to parliament led by Brian Tamaki and the Destiny Church shouting, ”enough is enough” with the black armbands and Nazi arm salutes in the air as a protest to the proposed bill?

Notice how much of that was absent during the discussion on marriage equality.

Sure, there were the Colin Craig’s of the country who tried to make their case, but the country wasn’t listening.

In any case, it wasn’t up to them, it was up to parliament and in the end, the three parliamentary votes on Louisa Wall’s bill weren’t even close.

Marriage equality was the final step, but the country had largely accepted it as an inevitable reality long before the Marriage (Definition of Marriage) Amendment Act was passed, the debate had been largely had with Civil Unions in 2004.

Without Civil Unions, it’s hard to see the discourse around same-sex couples changing in favour of more rights or recognition.

One only needs to see how the debate played out across the Tasman.

There had been fleeting opportunities throughout the first decade of the 21st century to pass Civil Unions in Australia, yet the LGBT+ community have turned them up on the basis of it not being full equality.

As a result, the country waited until the end of 2017 to achieve marriage equality and that was done through an ugly and unnecessary postal vote in which the whole country got to have its say on whether Sally and Sarah were able to tie the knot.

In 2004, the LGBT+ community was presented with a proposal that only really went 80% of the way to getting what would have been considered full equality. It wasn’t ideal and there were calls by some to reject it.

Thankfully those voices were ignored, and we did not follow the path of Australia with a prolonged campaign to achieve marriage equality with no rights in the interim.

The 2004 Civil Union Act did not achieve full equality for the LGBT+ community in New Zealand, that is true. But for many, civil unions were created and exist as a desirable alternative to marriage for both gay and straight couples alike. For others, it was an important first step in the fight for full marriage equality.

For those reasons alone, the 15-year anniversary of civil unions coming into effect should be celebrated.