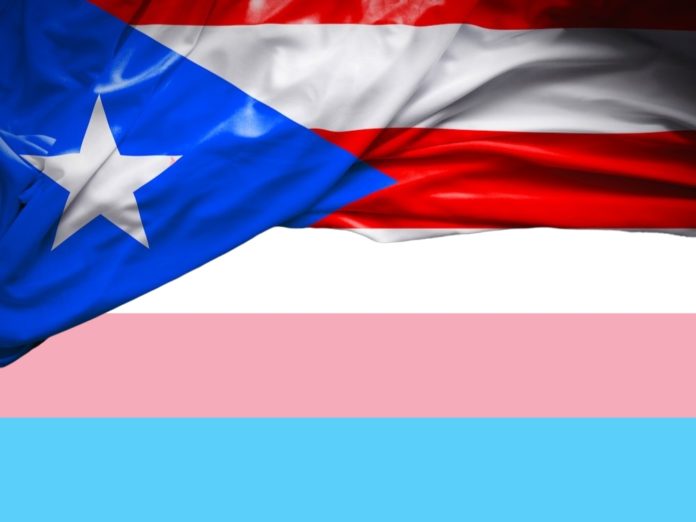 Puerto Rican authorities have confirmed that they are now investigating the murders of two transgender women.

Reported by the Puerto Rican newspaper, Primera Hora, authorities found the bodies of Serena Angelique Velázquez and Layla Pelaez’s in a car under a bridge in the municipality of Humacao on the island’s southeast coast.

It has also been reported by another Puerto Rican newspaper, El Nuevo Día that both Velázquez and Pelaez had been shot and the car in which they were found in had been set on fire.

Speaking on behalf of the local police, Captain Teddy Morales explained to local media that detectives are investigating the case, trying to identify and interview those who may have seen Velázquez and Pelaez before they were killed.

El Comité Amplio para la Búsqueda de la Equidad (CABE), which is a coalition of Puerto Rican LGBT+ advocacy groups have since urged authorities to investigate the murders as hate crimes, however, Captain Teddy Morales has also said investigators have not identified a possible motive.

“We urge the police to adequately, immediately and with sensitivity investigate these vile and atrocious murders of Serena Angelique Velázquez and Layla Pelaez,” a CABE spokesperson Ivana Fred explained in a press release.

“There are already four murders of trans people in less than two months. First, it was Alexa, then Yampi and now Serena and Layla. Enough is enough. Trans people deserve to live in peace, equity and freedom. Enough of so much hate,” he added.