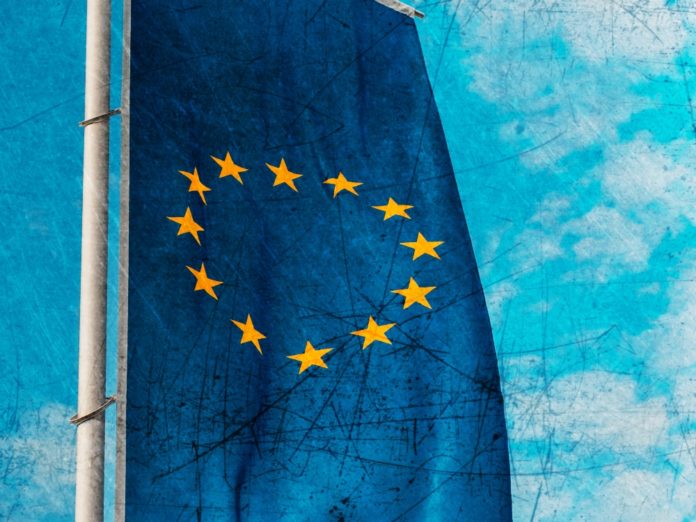 A new study has shown that 40% of LGBT+ people in EU countries have recently faced harassment, with six out of ten people being afraid to publicly hold their partner’s hands.

The study which was conducted by the EU Fundamental Rights Agency (FRA) surveyed 140,000 LGBTI people from EU countries, as well as Great Britain, Serbia and Northern Macedonia, making it the largest survey of its type in the world.

The data, experts say, showed only a little progress since 2012, when the previous study was conducted.

FRA Director Michael O’Flaherty said too many LGBTI people continue to live in the shadows afraid of being ridiculed, discriminated or even attacked.

“Even though some countries have advanced LGBTI equality, our survey findings show that overall there has been too little real progress, leaving many LGBTI people vulnerable,” said O’Flaherty.

“Their job and healthcare difficulties may worsen due to COVID-19. Policymakers should take note and do more to actively promote full respect for rights of LGBTI people.”

In Poland, where the ruling conservative party, Law and Justice, calls gays and lesbians “the result of Western influence,” the largest number of complaints of intolerance against LGBT people has been recorded. Poland is followed by France, in which attacks motivated by homophobia have become more frequent.

European Commissioner for Equality, Helena Dalli said that despite the important steps forward regarding the equality of people in the EU in the last few years, LGBTI+ people still report high levels of discrimination.

“More worryingly, we have recently witnessed within the EU anti-LGBTI incidents such as attacks on prides, the adoption of ‘LGBTI ideology-free zone’ declarations, fines for LGBTI-friendly advertisements and others,” Dalli said.

“Everybody in the European Union should feel safe and free to be themselves.”

Comparing the two surveys reveals little overall progress over the seven years. The EU averages mask important differences between countries. In some, over 70% of respondents say society is more tolerant, while in others, up to 68% say it is less.

This survey covers the EU 27 Member States, the UK, Serbia and North Macedonia. For the first time, it included experiences of intersex people and young LGBTI people aged 15 to 17.

In the video associated with the report, LGBTI people talk about their own lives – in their own words: