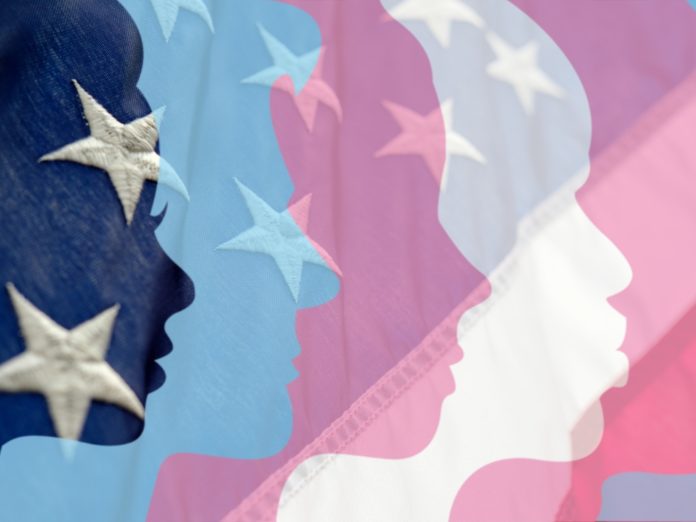 Following the murder of two trans women in Puerto Rico last month, a transgender woman has been found stabbed to death in Southeast Missouri raising concerns by LGBT+ groups about an epidemic of violence against trans people.

The woman, Nina Pop, was found dead in her apartment with multiple stab wounds, according to the Associated Press.

Local police have indicated that an investigation is underway and authorities are looking into whether the murder was a hate-motivated crime, according to the National Center for Transgender Equality (NCTE). No arrests have been made at this stage.

The murder came less than two weeks after two transgender women who lived in New York were murdered April 22 in their hometown area of Puerto Rico during a visit to the island.

Pop is at least the 10th transgender individual to suffer a violent death in the US this year, according to the Human Rights Campaign (HRC).

HRC, which has been tracking the deaths of LGBTQ individuals annually, condemned Pop’s death and similarly demanded that authorities follow through on the investigation.

Tori Cooper, HRC’s director of community engagement for the Transgender Justice Initiative, said in a written statement that for the past four weeks, they have seen the deaths of five transgender women of colour in the United States.

“We are seeing an epidemic of violence that can no longer be ignored. Transgender and gender non-conforming people, especially trans women of colour, risk our lives by living as our true selves — and we are being violently killed for doing so.

“We must be outraged by this news and we must channel that outrage into action immediately. These crimes must be reported, investigated and prosecuted. These lives must be mourned, honoured and fought for.

“What we are doing is not enough. HRC mourns alongside all those who know and loved Nina, and we will continue our tireless fight to ensure a future where living one’s truth can never become a death sentence.”