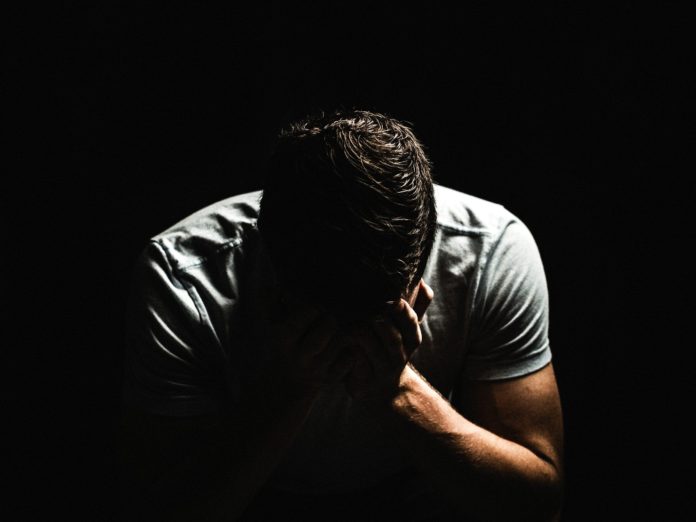 Findings from Developing programs for perpetrators and victims/survivors of domestic and family violence report also highlighted unique tactics of abuse in LGBTQ DFV, such as the threat of being ‘outed’ or drawing upon a victim’s experience of discrimination and internalised homophobia.

The report has been published by Australia’s National Research Organisation for Women’s Safety (ANROWS), stemming from a collaborative research project between ACON and Relationships Australia NSW.

It looks at the experiences of LGBTQ DFV perpetrators, victims and survivors to help improve understanding of DFV among mainstream support organisations and service providers.

ANROWS CEO Dr Heather Nancarrow said the expertise that ACON brought to this research project was crucial in ensuring there was a genuine partnership between the mainstream domestic and family violence sector and the LGBTQ community.

“One of the key recommendations of the research is that program delivery involves partnership approaches to ensure knowledge is not lost or siloed in either sector,” Dr Nancarrow said.

“That collaborative approach has been modelled in the research project.”

“While experiences of DFV in our communities can mirror those in the general population, there are some unique aspects experienced by LGBTQ people,” Parkhill said.

“Much of the language and framework used around this issue relates to heterosexual relationships, which can overshadow abuse occurring in LGBTQ relationships.

“Because of this, many LGBTQ people suffer in isolation and don’t feel comfortable to report abuse or seek help from support services.

“Many LGBTQ people in abusive relationships also fear that their partner will ‘out’ them to family, friends or work colleagues,” Parkhill added.

The report also found that trauma as a result of stigma and discrimination also impacted experiences of DFV for LGBTQ people, but are not a direct cause of DFV.

“It is vital we continue to deepen our understanding of DFV in LGBTQ relationships. This research will assist in informing service providers and support organisations in the development of appropriate responses and programs for LGBTQ people.

“ACON is continuing to raise awareness of LGBTQ DFV, and we contribute to the growing evidence base and targeted interventions specifically for LGBTQ communities. We continue to advocate for specialist support services and inclusive responses to DFV.

“This report will go a long way in helping us in those efforts. We thank ANROWS for their support, and Relationships Australia NSW for collaborating with us on this research project,” Parkhill said.

You can read the full report here.