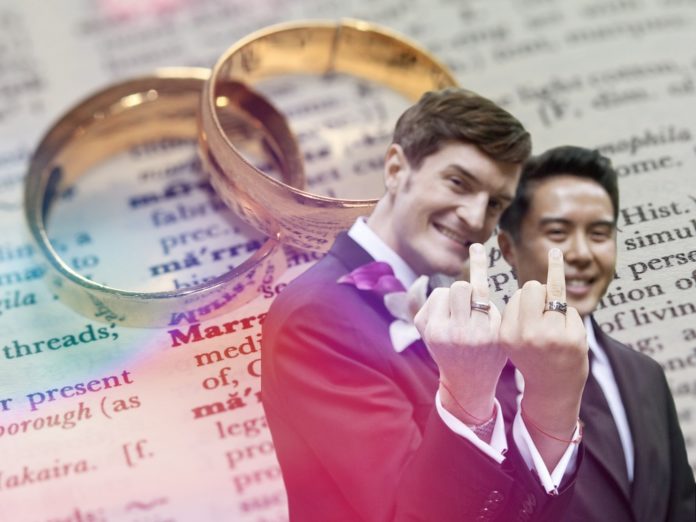 Costa Rica has become the first country in Central America to legalise same-sex marriage and 28th in the world.

On May 26, a court decision from the Supreme Court of Costa Rica came into force that officially legalises the marriage of same-sex couples.

In August 2018, the Supreme Court had declared the ban on marriage for all unconstitutional, giving parliamentarians 18 months to rectify the situation – which they did not do.

Earlier in 2018, the Inter-American Court of Human Rights had published a notice stating that countries like Costa Rica, signatories to the American Convention on Human Rights or the Covenant of San José – named after the Costa Rican capital – were to open marriage to same-sex couples.

Costa Rica is the sixth country in Latin America to legalize same-sex marriage, following most recently Ecuador, which allowed it last year. It is also permitted in some parts of Mexico.

In the middle of the presidential campaign, the issue had become a political issue and had helped the centre-left candidate Carlos Alvarado to prevail over his conservative evangelical competitor, Fabricio Alvarado.

“In a few hours my country, Costa Rica, will recognize marriage for all,” reacted Victor Madrigal-Borloz, the United Nations independent expert on sexual orientation and gender identity.

“An extraordinary moment of celebration and gratitude for the work of so many activists, and of silent reflection on the lives of those who lived without seeing this moment.”

A celebration campaign called “Sí, Acepto” (“Yes, I want it”) is planned, with hours of programs on public television, including an intervention by the United Nations High Commissioner for Human Rights and ex-president of Chile Michelle Bachelet.

“It makes us so happy,” Gia Miranda, spokesperson for Sí, Acepto, told the Washington Post, who said the legalization would reduce discrimination and benefit the country’s prosperity and tourism.