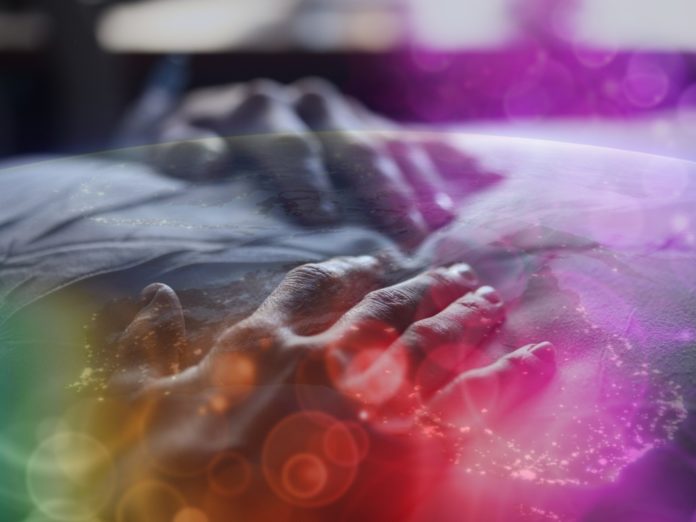 New laws have come into effect in the Australian state of Victoria that now allow trans and gender diverse Victorians to alter the sex recorded on their birth certificate without having to undergo surgery.

Due to the new laws an applicant still needs to sign a statutory declaration stating they believe their sex is the one nominated in their application.

The application must also be accompanied by a supporting statement from an adult who has known the applicant for at least 12 months.

Children will also be able to change their sex with the consent of a parent or guardian and changes only allowed once in any 12-month period.

Overturning the requirement for an individual to undergo sex affirmation surgery before changing their birth certificate recognises that some trans and gender diverse people are unable to, or choose not to, undergo a serious and expensive medical procedure.

The reforms mean Victoria now joins the Australian Capital Territory, South Australia, Western Australia, Tasmania and the Northern Territory, which all no longer require a person to undergo sex reassignment in order to alter the sex recorded on their birth registration documents.

Victorian Attorney-General Jill Hennessy said the Births, Deaths and Marriages Registration Amendment Act 2019, which passed parliament last August, removed a discriminatory barrier for people who were forced to out themselves whenever a birth certificate was requested.

“For too long trans and gender diverse communities have been sent a painful and false message that there is something wrong with being trans or gender diverse that needs to be ‘fixed’,” she said.

“We’ve removed an unfair and unnecessary barrier – allowing trans and gender diverse Victorians to finally access a birth certificate that truly reflects who they are without having to undergo invasive and costly surgery.”

The new laws were informed by extensive consultation with trans and gender diverse individuals and organisations, doctors and psychologists, the Australian Bureau of Statistics, the Gender and Sexuality Commissioner and previous public consultations undertaken by the Australian Human Rights Commission.

The Registry of Births, Deaths and Marriages has worked closely with the trans and gender diverse community to implement the reforms.