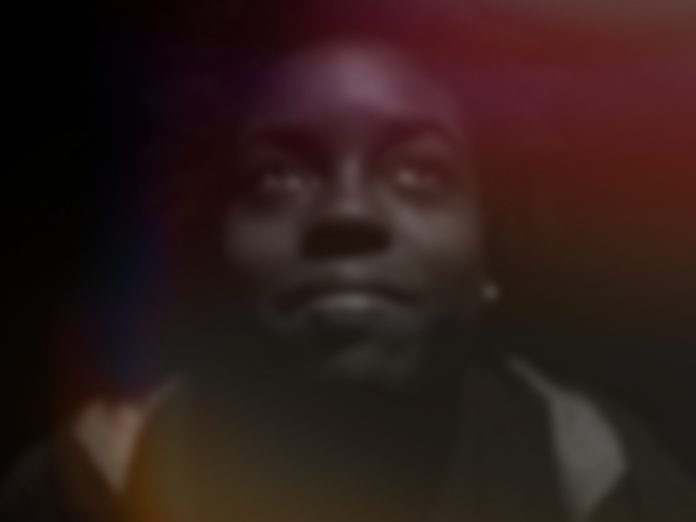 A brutal and disturbing hate crime has been captured on video, with a transgender woman in Namibia being tied to a chair and whipped.

LGBT+ activists in Namibia have condemned the attack captured by mobile phone of
community leader and politician Frans Migub ǀGoagoseb who is seen attacking the helpless 21-year-old woman who is tied to a chair, outside the city of Gobabis, in eastern Namibia.

In the footage he is seen humiliating, verbally and physically assaults the unidentified victim, whipping her until she falls to the ground, all while calling her queerphobic slurs like moffie (a derogatory Afrikaans terms for gay). He continues to beat her with a whip even as she remains on the ground.

It’s been claimed that ǀGoagoseb, who was an unsuccessful presentational candidate for the Namibian Democratic Movement in 2009, attacked the woman after discovering that she is transgender.

The victim was allegedly initially turned away by police when she attempted to lay charges against her attacker.

A case of assault to cause grievous bodily harm was eventually laid after the group Out-Right Namibia intervened.

The organisation said on Facebook that it had been in contact with both the victim and the police commissioner of the Omaheke region to ensure that the woman “is provided the much-needed support to open and pursue their case against the assailant.”

Out-Right Namibia expressed its thanks to the commissioner and his team “for their prompt response to this inhumane treatment that befell a transwoman whom we deeply empathise with as she casts her faith in the justice system to restore her dignity.”

The group further called on the public to refrain from sharing the video on social media.

“We see that the video will incite the already-held homophobic and transphobic attitudes that society does practice in the country,” Communications Officer Ndiilo Nthengwe told One Africa TV.

Nthengwe noted that the victim’s “dignity had already been removed” and “their privacy to how they self-identify has been exposed.”

According to The Namibian, ǀGoagoseb and two other men have now been arrested in connection with the attack.

LGBT+ people in Namibia face discrimination, harassment and violence. Consensual “sodomy” between men is illegal and could be used to prosecute LGBTQ individuals, although this is not believed to have happened since the country’s independence in 1990.