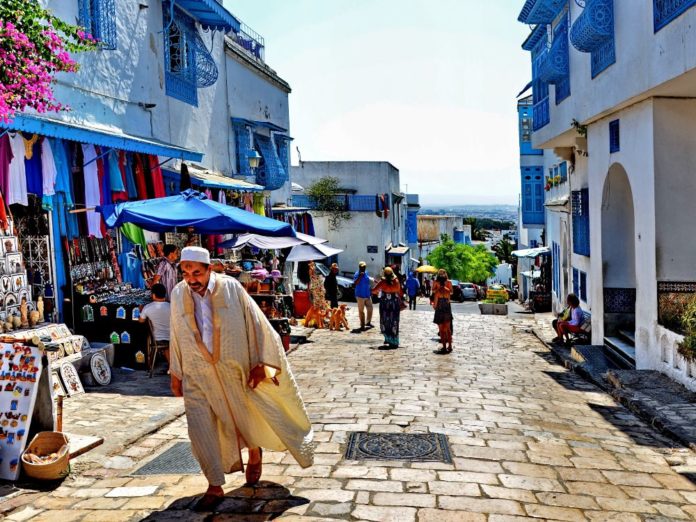 Tunisia has NOT become the first Arab nation to legalise same-sex marriage.

The North African nation of Tunisia says it has not become the first Arab country to recognise same-sex marriage, despite the civil union of two gay men being celebrated by a prominent LGBTQ organisation.

Despite the brief international media attention, Tunisia’s foreign ministry has confirmed that same-sex marriage remains ‘against the law’ – citing statutes implemented by the French during the colonial period.

‘Shams’ president Mounir Baatour took to Facebook earlier this week proclaiming that, “While homosexuality is still punished with prison in Tunisia, and several gay people are currently in Tunisian prisons, a gay marriage has just been included in the birth certificate of a Tunisian.”

Minister of Local Affairs Lotfi Zitoun has been quick to dismiss the claim, however.

“There was a precedent, an error committed by the municipality of Tunis. And it has been rectified.” Zitoun said.

Homosexuality remains punishable by up to three years of imprisonment in Tunisia.