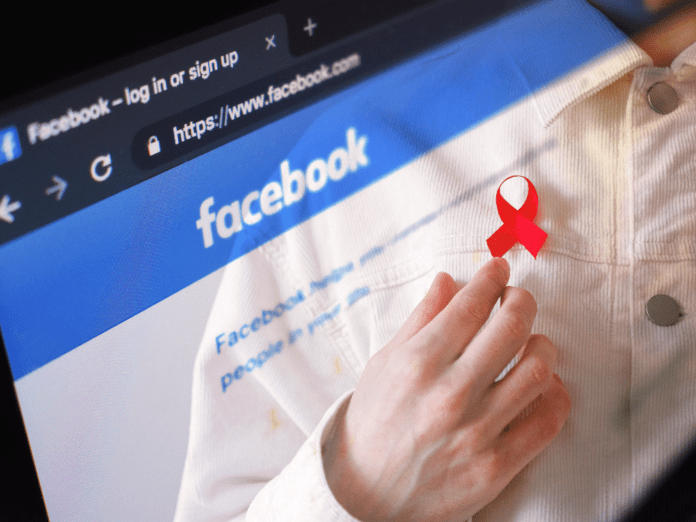 A Facebook post that promises a $10 phone credit is causing havoc for the New Zealand AIDS Foundation.

The post, which encourages users to call an 0800 number to receive the credit, has resulted in hundreds of calls to an NZAF helpline over the past 24 hours – creating extra work for staff, and blocking the phone line for those who need to get in touch to access vital services like HIV testing, counselling and free condoms.

Comments on the Facebook posts confirm that the number was chosen intentionally, seemingly for comedic effect.

“Using HIV or AIDS as a punchline only serves to create additional stigma. This not only harms people living with HIV but also deters people from coming forward for an HIV test.”

“42% of Kiwis surveyed in 2018 said they would feel uncomfortable having their food prepared by someone living with HIV. We clearly have a long way to go before the general public understands the risks of acquiring HIV in 2020 and what it is to live with the virus in the era of successful treatment.”

“Anyone with time to share harmful posts like these could instead redirect their energy to our upcoming fundraiser, Sweat with Pride,” says Dr Myers. “Stigma and discrimination lead to higher rates of mental health issues and even suicide. Sign up to raise money to fight the ongoing stigma our Rainbow communities face.”