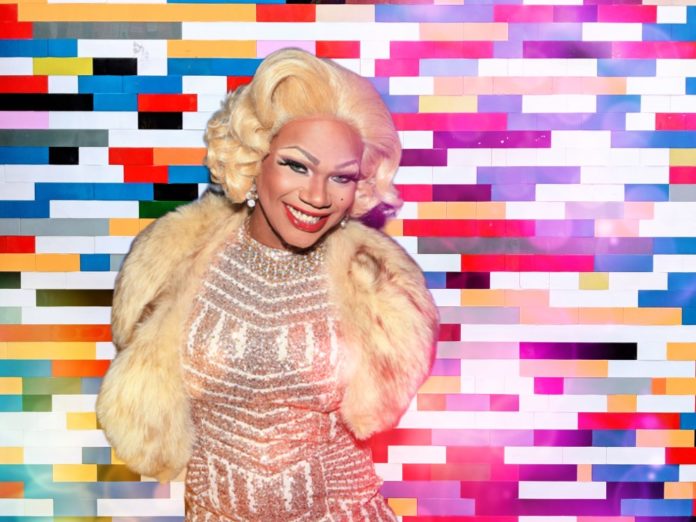 RuPaul’s Drag Race fans have been left devastated after one of the show’s legends Chi Chi DeVayne passes away at just 34-years-old following a battle with pneumonia.

The global drag icon, (Whos non-drag name is Zavion Davenport) competed in the eighth season of the show, along with a second stint on the third season of RuPaul’s Drag Race All Stars.

Chi Chi who was recently hospitalised after being diagnosed with pneumonia was suspected to have kidney failure.

Chi Chi who also lived with scleroderma, which is a rare condition caused by the immune system attacking the tissue under the skin, and around internal organs and blood vessels, shared her diagnosis with fans in 2018, saying that she had kept her condition secret for the best part of a year as she was afraid of “losing out on jobs and facing criticism from friends and fans.”

“Bottling this up has had me in a state of depression … it has made me hate my appearance … and also made me stray away from the public eye but I’m no longer hiding and living in a state of fear … I just ask you all to keep me in your prayers as I battle with this life-changing illness,” she explained.

It is reported that Chi Chi who had recently asked fans to keep her in their prayers in a video taken from her hospital bed, passed away on Thursday the 20th of August.

Following the news, fans of the show and fellow Drag Race stars paid tribute to Chi Chi on social media.

Kennedy Davenport wrote on Twitter: “Im so numb right now my heart is broken into pieces.. I couldn’t even got see her. I love you always Chi Chi. My dancing angel.”

Ongina described Chi Chi as “one of the nicest people I’ve ever met”, adding “Rest in power, angel.”

Cheryl Hole commented: “Chi Chi DeCayne was such a light during her season and beyond. She always showed how being humble, honest and your true authentic self will get you far!

“She was a TRUE STAR and her legacy will live on forever.”