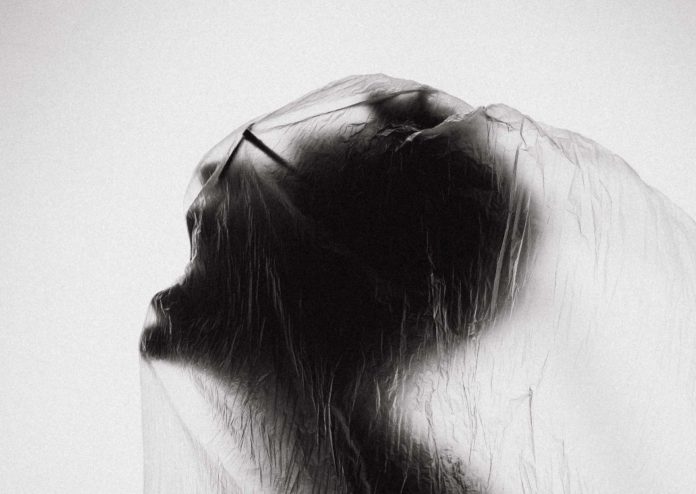 The growing number of jurisdictions to ban gay conversion therapy gets closer to home.

Queensland has outlawed the practice of gay conversion therapy, becoming the first state in Australia to do so.

Those attempting to perform the dangerous practice could now face up to 18 months in jail for attempting to change or suppress a person’s sexual orientation by using tools such as aversion therapy, hypnotherapy and psychoanalysis.

Queensland’s Health Minister Steven Miles told the state parliament that conversion therapy was a “highly destructive and unethical” practice, adding “the risks are even greater” for LGBTQI+ young people.

“Being LGBTIQ is not an affliction or disease that requires medical treatment,” Mr Miles said.

“No treatment or practice can change a person’s sexual attraction or experience of gender.”

The government-sponsored bill passed the state parliament just months before Queensland is set to go to the polls.

Two other Australian jurisdictions – Victoria and the Australian Capital Territory (ACT) – have committed to banning conversion therapy and are expected to do so by the end of the year.

As it stands in New Zealand, a ban on the practice is reliant on Labour List MP Marja Lubeck’s Prohibition of Conversion Therapy Bill being pulled from the private member’s ballot.