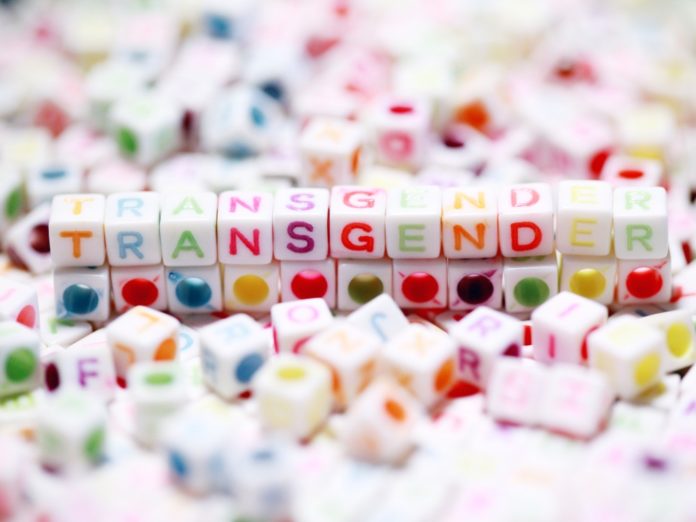 A new report from the United Kingdom has shown that more than half of all trans people in the nation have experienced a transphobic attack in public over the past 12 months.

Conducted by Galop, who is an LGBT+ anti-violence charity, the report has revealed the disturbing amount of violence, abuse, harassment and prejudice against the trans community.

The report also found that four out of every five trans people in the UK have experienced some form of trans hate crime in the last 12 months, and as a result of high rates of physical, sexual, and verbal attack, more than 50% feel less able to go outside while two-thirds say they cannot use public bathrooms as a result of transphobia.

“Before I leave the house, if I’m planning to do something where my trans identity might be an issue, I have to do a huge itinerary in my head of all the things that might prevent me passing…” one respondent shared.

“Being disabled trans, it’s becoming more difficult to do anything without some sort of abuse, from carers to just going out makes me more of a target because I’m seen as more of a vulnerable target,” Another explained.

Leni Morris who is the CEO of Galop, said that the report highlights the reality of life for trans people living in the UK amid an increasingly hostile debate about trans rights and toxic, transphobic commentary in the media.

“As the whole LGBT+ community knows from our history, there are real-world consequences to public debates,” Morris said. “Our new report shows how the safety and dignity of trans people is currently at risk.”

Galop conducted two focus groups with a total of 227 trans people to determine the questions for a survey with the aim to better understand the nature and impact of trans hate crime and transphobic prejudice in the UK.