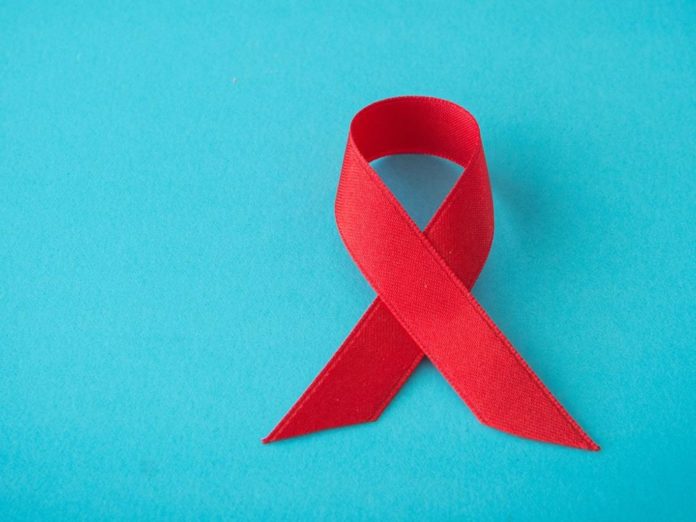 “They say you die twice. Once when you stop breathing and the second, a bit later on, when somebody mentions your name for the last time.” Michael Stevens reflects on what World AIDS Day means in 2020.

I have the American AIDS Memorial on my Facebook and Instagram feeds. Every day there are stories, mainly of gay men, but some of the women, who were loved, and who died far too young. Some of them left behind grieving lovers, friends and families. Some were entirely abandoned by their families and retreated into isolation and shame. Most of the stories are filled with love, and often with sorrow and regret. It’s moving and I read every entry that comes along. Saying their names keeps them alive.

We don’t have an exact equivalent here in Aotearoa. The New Zealand AIDS Memorial Quilt is the closest, but it doesn’t post in the same way. I know a lot of the names on the quilt, and from time to time, take a look to remember.

It’s hard to explain today just how devastating AIDS was to gay men when it first appeared in the early 80s. But let me try.

Think of maybe ten of your closest gay male friends. You’re having an amazing time together, learning, loving, squabbling, laughing. Now imagine that five or six of them start to get sick, in strange and terrible ways, and one by one, they die. And you’re only 23. By the time you’re 30, this will have happened again and again as you make new friends. Maybe you’re sick too. Maybe you’re dying. And you know it. 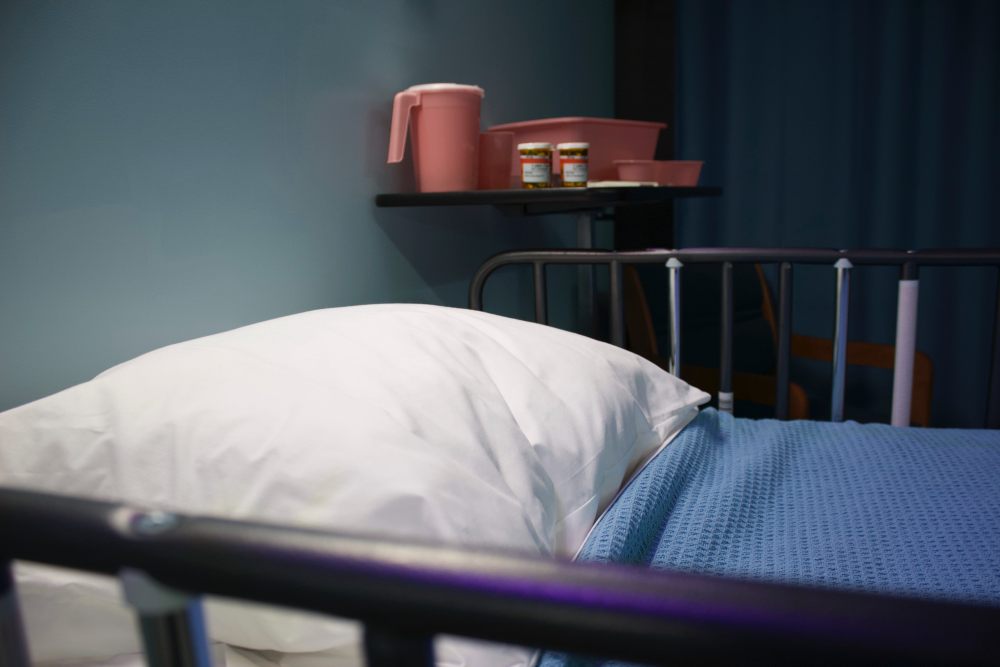 And that sickness and death is spread by something innocent and fun – sex.

The party is over. The lights have gone out.

All that talk for centuries of us being sinful, abnormal, psychologically sick, unnatural. It all seems to be coming true, as our bodies develop bizarre diseases that western medicine can’t treat.

Maybe you have purple skin cancers appearing all over your body, like a sign of the damned. Maybe you have lost half your body-weight and can barely walk. Maybe your intestinal tract, from your mouth through to your anus, is filled with a fungal infection. These were just some of the common signs that my generation of gay men saw and lived with.

To have two or three lovers die of AIDS before you died of it too, was not unusual. Often before you turned 35. For those of us who survived, when so many we loved had died; left us with scars of guilt and sorrow.

I know many men in their 50s, 60s and 70s who went through this terrible time. I don’t think it’s an exaggeration to say that a lot of us have some form of PTSD. The trauma was immense, whether you found out you were HIV+ yourself, as I did at 27, or whether you loved, nursed, and buried so many friends and lovers. For many of us living in that era, this was central. A defining time in our lives, whether HIV positive or not. So many were involved in the care of those of us who were sick.

And yet it all seems forgotten. Irrelevant, to the world of younger gay men. That has been my experience, and stories I hear from others echo this.

It seems so bizarre. We went through a holocaust – physically, emotionally, mentally, and communally. Yet today, it is as relevant to the wider queer world as those little memorials to the World Wars you see in country towns. Some passing curiosity maybe. But the enormity of it all appears to have been forgotten.

AIDS didn’t just define and shape us as individuals, it had a huge impact on our culture as well. We responded to this threat that had appeared from nowhere in the middle of our lives in so many ways. From political activism to the arts, to sitting by a loved one’s deathbed. It provided a purpose and reason. As any crisis does, it united us.

Now at 59, I am glad that younger gay men and others don’t have to live with that same fear and dread. I’m glad we have the medications that make those awful diseases of the past almost unheard of now. The lights are back on. The party is going. New guests. New music.

I do think many of our generation still suffer from all we witnessed and this is often simply not understood. That’s understandable in many ways. I had great-uncles in World War 1 and I was barely interested in their stories. If they could have found the words to tell me… I can see now that some of them were shattered forever by that experience, but put on a brave front.

It is odd to feel this way now. That the most important, terrifying and galvanising thing that has occurred in my life, is fading into obscurity. It is odd to see young gay men so blithely unaware of what we went through. We lost so much! But who cares?

It makes me think there has to be a better way of telling our stories and passing them down. This is one of the failures of the Rainbow communities, our lack of continuity. Not just for AIDS either, our lesbian sisters have histories, our trans and takatāpui communities do too, but it seems so much gets forgotten.

A big part of that is structural. We don’t have the social mechanisms to pass our stories down. With that lack of continuity goes a lack of understanding of what has gone before.

But I still grieve for those who died. I still say their names. I try and keep them alive.

Michael is a long-time community activist and social commentator.