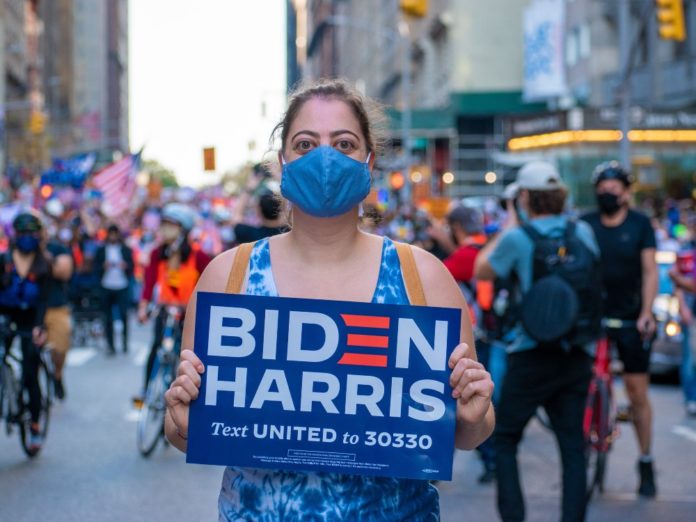 The incoming President who will take office in January is expected to use his executive powers to unwind many of the backwards steps taken by Trump in regards to LGBT+ rights including the ban on transgender military personnel and his ‘freedom to discriminate’ policies.

According to the Associated Press, Biden will reinstate Obama-era rules barring anti-LGBT+ discrimination for federal contractors, and implement guidance for schools in allowing transgender students to access appropriate facilities in accordance with their gender identity.

Biden’s plans will see a total u-turn in policy from the Department of Education’s policy, and will also see questions about sexual orientation and gender identity added to future national surveys, (something halted during Trump’s era).

Speaking with the Associated Press, Nicolas Talbott, a transgender man who enacted legal action over Trump’s military ban said: “I look forward to being allowed to re-enrol in ROTC so I can continue to train, keep up my fitness to serve, and become the best army officer I can possibly be.”

Despite the progress, many highlight that Biden may struggle to deliver on his plans to pass the Equality Act within his first 100 days in office with Republicans currently in control of the Senate by a narrow margin.