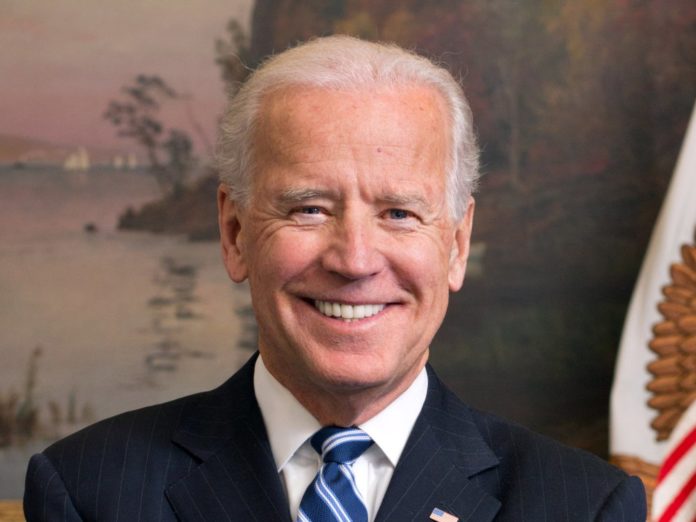 The Trump era ban on transgender people serving in the US military is set to be scrapped as soon as tomorrow.

US President Joe Biden is set to scrap Donald Trump’s ban on Trans Americans serving in the military.

The White House has not made any public comment on the matter, but the removal of the ban is consistent with President Biden’s commitment to LGBT equality and a promise he made while campaigning that the ban would be scrapped.

President Trump introduced the ban in July 2017 and it has been in place ever since.  Transgender members of the military at the time were allowed to continue in their roles, but new recruits were kept out.

There are no official figures on the number of trans members of the US military publicly available.