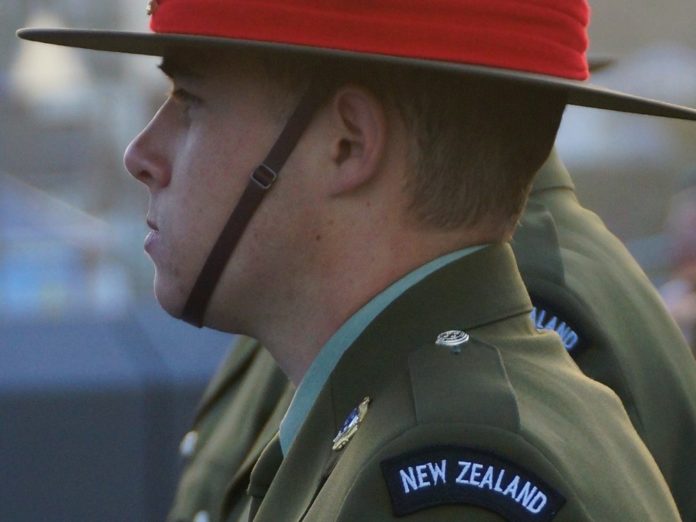 The NZDF has reversed its descision to not formally attend any Pride events in 2021 following feedback from their Diversity and Inclusion team they tell express, “the community has determined that they can work around existing commitments to participate formally.”

The move follows a previous statement on NZDF’s OverWatch Facebook page, that stated the NZDF would be unable to be “formally involved in 2021 Pride Events” as a result of its “continued commitment to the COVID19 response.”

In a statement to express an NZDF spokesperson explained:

“Therefore it was initially determined that there would be no formal involvement in the Wellington International Pride Parade (WIPP), with NZDF members able to march in a private capacity with the Combined Agency Rainbow Network.”

“However, after a post and poll on the OverWatch Facebook page, this week and an additional survey from NZDF’s Diversity and Inclusion team, the community has determined that they can work around existing commitments to participate formally, and the Diversity and Inclusion team has volunteered to provide administration and logistical support to ensure those who wish to participate can do so.”

“NZDF leaders are very supportive of this and wish to demonstrate ongoing commitment to both NZDF rainbow personnel and the wider Aotearoa rainbow community.  Supporting activities is noted an important aspect of the NZDF rainbow inclusion strategy.”

“At this stage, we are encouraging attendance at all pride events and planning for formal NZDF involvement in the Wellington International Pride Parade on 10 April.”