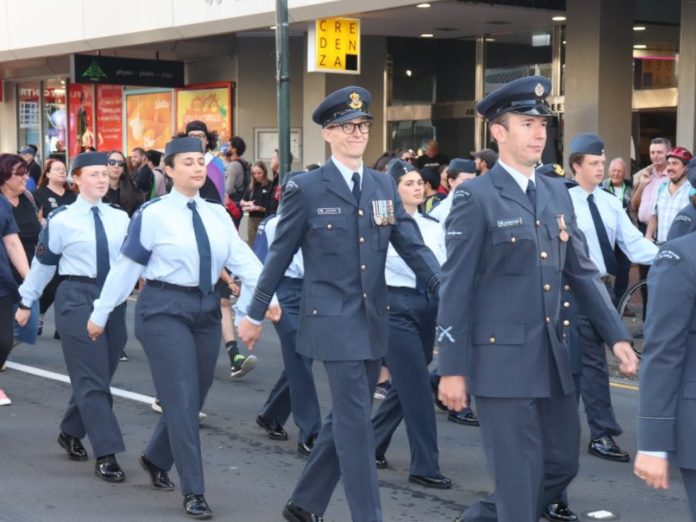 An Official statement from NZDF states that due to “continued commitment to the COVID19 response OverWatch will not be formally involved in 2021 Pride Events.”

Overwatch, the organisation of LGBT+ Regular, Reserve and Civilian members of the NZDF have announced there will be no formal participation from the forces in this year’s Pride events happening throughout New Zealand.

“This is partly because it’s a burden that we don’t want to put on people to have to attend events in a work capacity, particularly against the backdrop of involvement in OP PROTECT which is affecting a lot of our people on top of their normal duties – and that’s both OverWatch and the other units that support these activities, like recruiting and displays.” They said in a statement. “There was also some risk mitigation around taking our personnel, who may have been involved in OP PROTECT, and putting them out among large crowds and the COVID risks associated with that”

The statement went on to assure that Defence Force members could still participate in the event in a ‘private capacity’.

“It means we won’t be there in uniform, but we can still get involved. We’ve also got an open invitation with the All-of-Government Combined Agency Rainbow Network (CARN) to join them for their events at the Pride Festivals,” the statement read. 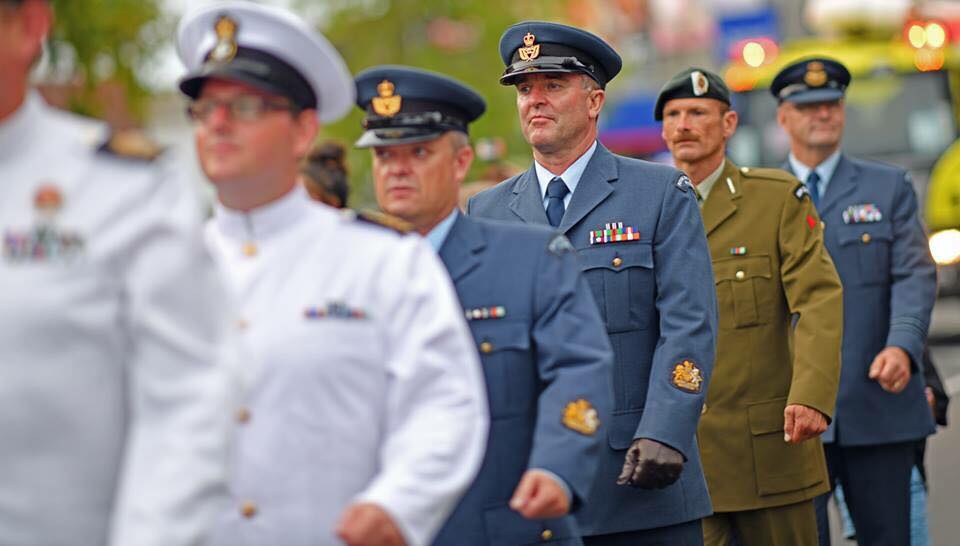 The announcement will have the greatest effect on the Wellington International Pride Parade, which last year featured Defence Force members marching in uniform (including  Chief of Defence Air Marshal Kevin Short) and a flyover of Defence Force jets.