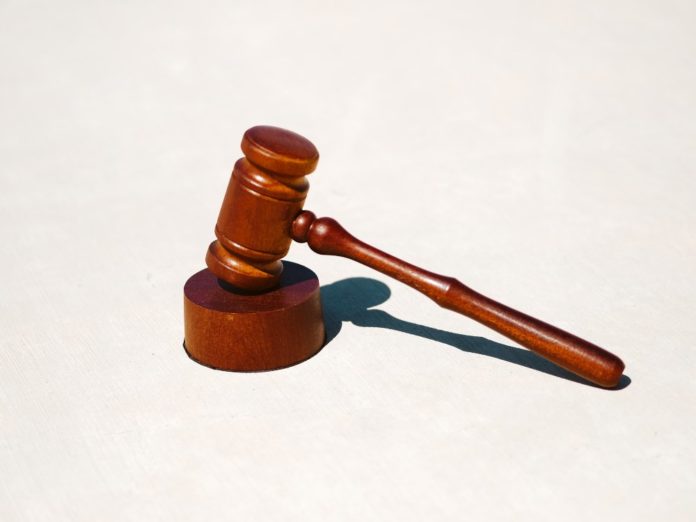 The businessman is accused of indecently assaulting three men between the early 2000s, 2008 and 2016.

An Auckland High Court jury heard has heard testimony from a man who says he was assaulted by a prominent businessman at his Auckland home in the early 2000’s.

The assault allegedly took place at the wealthy man’s house after the complainant was invited around for dinner in about December 2000 or January 2001 the NZ Herald reports.

The meeting was arranged on the premise of discussing a business prospect the man told the court.

Upon his arrival at the dinner, the complainant said he was handed a large tumbler filled with whisky, which he was reluctant to drink but that his host “seemed a little insulted” when he wasn’t drinking.

He later told the court that he felt like he was being “plied with alcohol.”

Originally under the impression that he was going to be joining others for dinner, the complainant was shocked when he found out he was the only one would be dining with the accused.

“I had already minor misgivings about going to his house or dinner. Being there alone suddenly changed the evening … I guess I kept my eye on what I was there to do,” he said of the business opportunity.

The complainant said he felt “a vibe in the room”, which continued to make him uncomfortable.

As he was getting a tour of the house, the complainant said the accuser suggested the pair “go upstairs for a cuddle.”

The NZ Herald reports that the complainant told the court after the remark that he was feeling “really uncomfortable and feeling really unsafe.”

The accused then allegedly physically grabbed the complainant from behind forcibly saying “Let’s just go up.”

The man told his host that “I do not want to go upstairs with you.”

“I said, ‘look thanks for the evening and I’m going to go.”

The NZ Herald reports that as the man began walking to his car, he offered to shake the businessman’s hand at which point the sexual assault took place.

“At that point [the businessman] grabbed my trousers and yanked them outwards and stuck his hand down my pants,” the complainant told the court.

“One hand in my pants, he managed to get underneath my underwear … I was a little bit slimmer then, all my clothes a little bit looser.”

“There was a look in his eyes just before he did it, as I went to shake his hand. He looked sort of desperate, sort of sad.”

The man got in his car and said he did not speak of the incident until he revealed it to police in 2019, after reading of the aborted first trial of the businessman which dealt with accusations made by two other complainants.

The man rejected the claim put forward by defence lawyer David Jones QC that he fabricated his story although he did admit to the court that he regrets the eighteen-year gap between the incident and reporting it to the police.

“If I came forward 20 years ago then perhaps they wouldn’t have to go through what they went through and be victims like me,” he said of the other two complainants.

The businessman’s trial continues and is expected to last up to five weeks.

Another defendant connected to the case pleaded guilty to two charges for attempting to have the same complainant withdrawal their allegations – he will be sentenced next month.