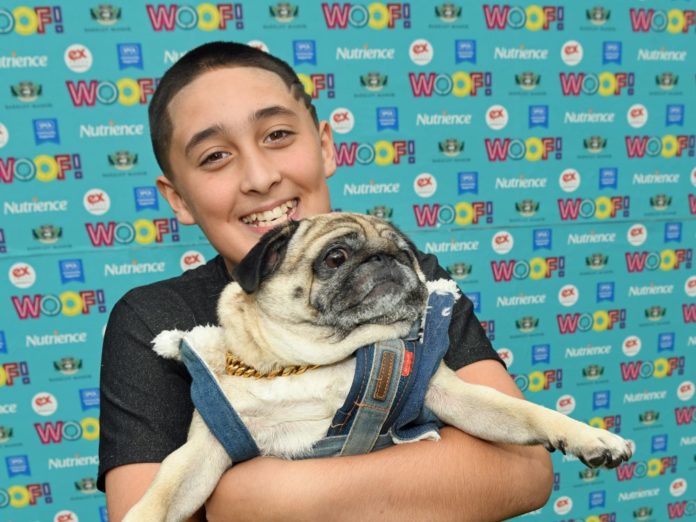 “Woof! is an event proudly created by members of the rainbow community with a strong rainbow flavour. Can you think of any other dog show with categories like most camp and most butch?!” Oates told express prior to the event.

“The most important thing is that you love dogs and you want to come along and celebrate them for an afternoon in the park.”