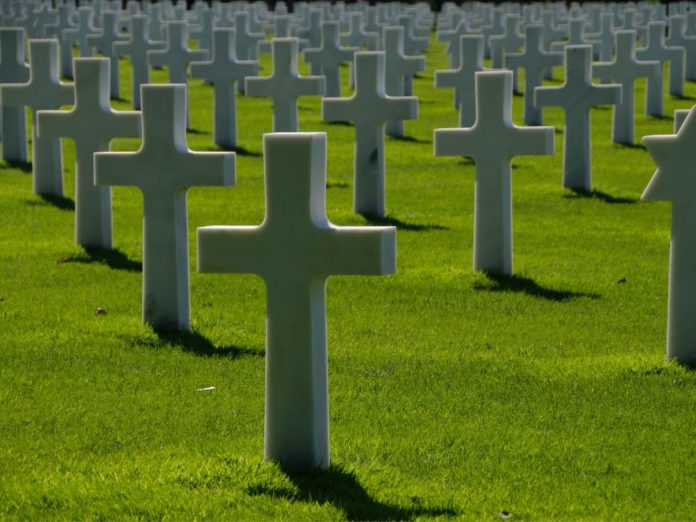 The row has resulted in two different headstones and memorials for the deceased teen.

The parents of a transgender teenager in Perth, Western Australia who tragically took his own life are splitting his ashes and having two different headstones for the teen along with two separate memorial services. The teenager identified as a boy.

The 15-year-old boy was described as “a good and caring friend who always listened” and an “amazing artist who was great at drawing, painting and make-up” by family and friends.

Despite the case being taken to a Western Australian Family Court, the dispute has now been settled out of court, although the mother of the deceased teen was originally preparing to take the case all the way to the Supreme Court.

“He (the father) wanted all the ashes (interred together) and (his son’s birth) name on the plaque,” the Mum told The Western Australian newspaper.

“I would agree to have (the birth name) in brackets but his (chosen name) first.”

She had her son ‘would hate’ to have his birth name used.

The pair have now agreed to split the ashes and have two separate tombstones. It is unclear whether there will also be two different burial sites.

In accordance with Western Australian law, the deceased teen’s birth name will be written on his death certificate as no legal name change took place before his death given he was underage and did not have the permission of both of his parents.