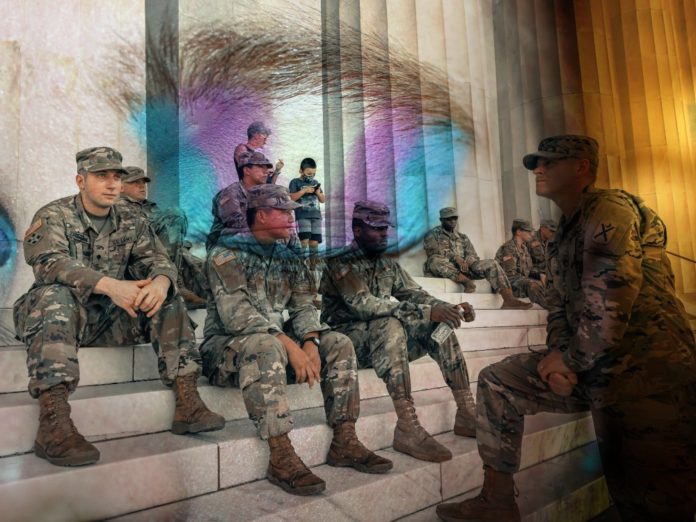 According to the Associated Press trans people who meet military standards to enlist, are able to serve openly in their self-identified gender, along with being able to access medically necessary transition-related care.

Speaking about the announcement Secretary of Defense Lloyd J. Austin III explained “On this International Transgender Day of Visibility, we recognise the great strides our nation has made raising awareness of the challenges faced by the transgender community.”

“Their shared stories of struggle and heartache remind us that more work needs to be done to ensure that every person is treated with dignity and respect no matter how they identify.”

“To that end, I am pleased to announce that we have updated departmental policy governing the open service of transgender individuals in the military.”

“The US military is the greatest fighting force on the planet because we are composed of an all-volunteer team willing to stand up and defend the rights and freedoms of all Americans. And we will remain the best and most capable team because we avail ourselves of the best possible talent America has to offer, regardless of gender identity.”
Advertisement