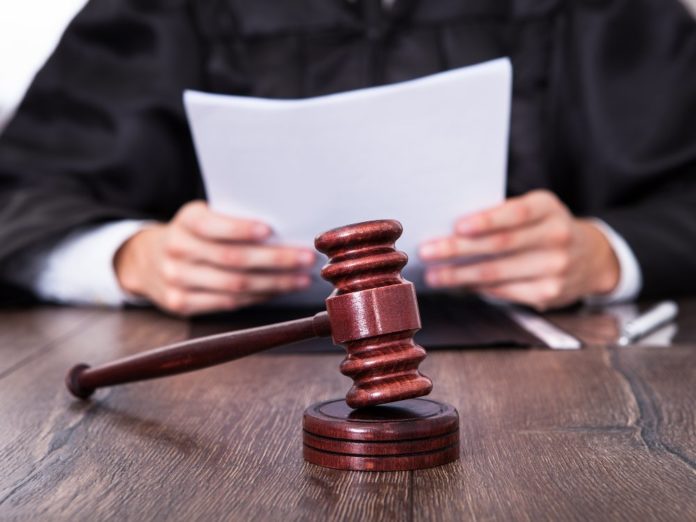 Health fears for the convicted man has led to a delay in sentencing.

The sentencing hearing for a prominent rich lister who was convicted of indecently assaulting three men and trying to bribe one to drop their claims, has been adjourned.

The businessman is currently free on bail.

Auckland High Court Justice Geoffrey Venning, who also presided over the man’s trial which concluded last month said the hearing originally scheduled for this week will now be held on May 27 the NZ Herald reports.

Arguing in favour of an adjournment, the prominent rich lister’s defence lawyer David Jones QC, told the court his client had recently “exhibited a number of symptoms of concern to his doctor and specialists.”

Mr Jones QC said a delay was needed so the rich lister could have a series of tests conducted.

Crown prosecutor Henry Benson-Pope rejected a delay was needed, submitting to the court a detailed report highlighting the level of healthcare provided to prisoners which said any scheduled medical appointments could be accommodated with a custodial escort.

Benson-Pope said the sentencing should proceed this week because at least two of the victims wanted to be present at the hearing.

Justice Venning ultimately ruled in favour of the defence saying a delay was needed to ensure the convicted businessman’s health needs could be adequality catered for while in prison.

“I accept in general terms that the prison authorities are able to cope with the specific needs of prisoners who may have high and complex health needs but at present further information is required before [the businessman’s] health needs can be accurately confirmed” Justice Venning said.

The businessman continues to hold name suppression which is not expected to be lifted until his sentencing. Mika Haka’s identity was revealed last month when he was sentenced to 11 months home detention after admitting two charges of attempting to dissuade and bribe one of the businessman’s victims from giving evidence.