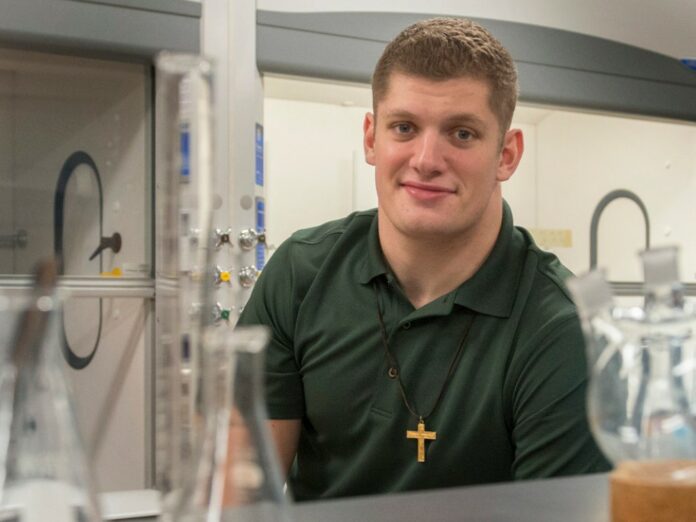 Video: Watch the moment he utters the words ‘I’m gay’ publicly for the first time.

Nassib made the announcement on Instagram saying he felt he was now comfortable enough to come out publicly although he wasn’t, “doing this for attention.”

“I just wanted to take a quick moment to say that I’m gay. I’ve been meaning to do this for a while now, but I finally feel comfortable enough to get it off my chest,” Nassib said. 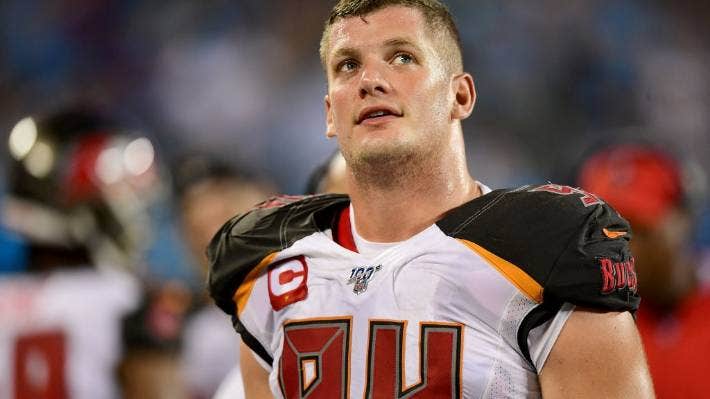 “I really have the best life. I’ve got the best family, friends and job a guy can ask for. I’m a pretty private person, so I hope you guys know that I’m really not doing this for attention. I just think that representation and visibility are so important.”

The 28-year-old said he hoped the coming out process would one day become redundant.

“I actually hope that like one day, videos like this and the whole coming out process are just not necessary. But until then I’m going to do my best and my part to cultivate a culture that’s accepting and compassionate.”

Nassib also pledged a $100,000 donation to the Trevor Project, an LGBT youth organisation. The announcement has been welcomed by his team the Las Vegas Raiders and the National Football League who tweeted “The NFL Family is proud of you, Carl.”

While Nassib makes history, several NFL players have come out as gay post-retirement and Michael Sam famously kissed his boyfriend during the 2014 NFL Draft, but he never made it past that year’s pre-season. 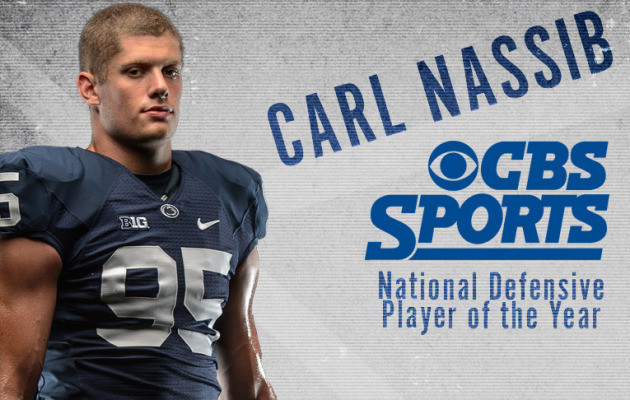