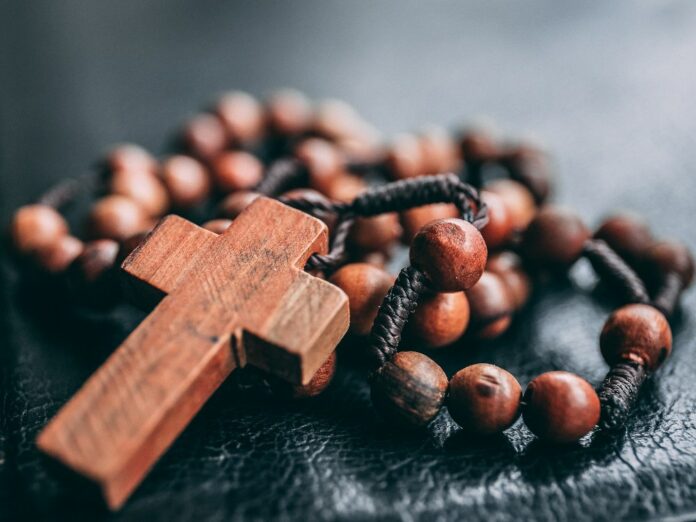 Catholic leaders in the US and the Vatican are reportedly “on edge” after a senior church official in the US was outed last month in a Grindr data breach.

Catholic leaders are worried the recent outing of a senior Catholic in the US could be the tip of the iceberg for more priests to be outed as gay.

Monsignor Jeffrey Burrill, general secretary of the U.S. Conference of Catholic Bishops, resigned last month after he was accused of using Grindr and visiting gay bars.

The Pillar, a newsletter run by anti-gay Catholics claims to have accessed “commercially available records of app signal data” from Grindr, showing Burrill’s phone “emitting hook-up app signals” across a range of venues including his church office and gay bathhouses.

The Pillar claims to have already obtained dating app data which will implicate other high-ranking Catholic officials in the US and potentially “the highest ranks of the Vatican.” The newsletter states it has evidence of “at least 16 mobile devices emitted signals from Grindr”

The data has not been released publicly, but The Pillar says their records date back to 2018 and show, “16 other devices showed the use of other location-based hookup or dating apps, both heterosexual and homosexual,” from “within the non-public areas of the Vatican City State.”

While the anti-gay Catholic newsletter refused to explain exactly how they accessed the data or the legality of their methods, The New York Times reports that senior Church leaders in the United States and the Vatican are taking the claims of the newsletter seriously and are reportedly “on edge” that more church officials and priests may be outed in a similar fashion to Burrill.

Grindr has condemned the data breach saying The Pillar “brazenly” crossed a number of, “ethical, moral, and legal lines” in obtaining and releasing the information concerning Burrill.

Grindr is currently undertaking a review of the breach, although based on recent history, the gay dating app may not be without blame. Grindr was fined over $11 million (US) earlier this year by Norway for illegally disclosing user information to advertisers such as sexual orientation and location.