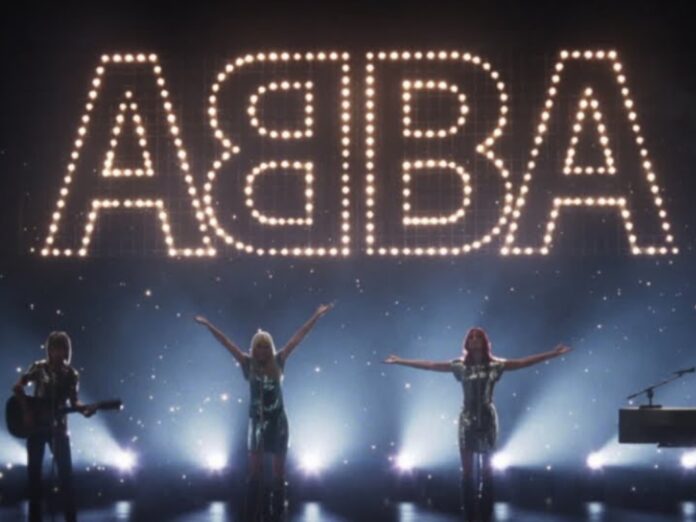 More than 40 years since they released their last song, Swedish band ABBA have returned to the spotlight to release a brand new album and announce a brand new concert tour that will begin in their own custom-built arena in London in 2022.

Fellow members Agnetha Fältskog and Anni-Frid Lyngstad did not attend the launch but have been a part of the reformation where the team spent months producing the new music and five weeks in a technology centre in Stockholm performing the new songs in front of 160 cameras and VFX geniuses that will produce the concert tour “Voyage“.

After 400 million albums worldwide and 17 number one hits, ABBA is today streamed 60 million times a month and will launch the new album on November 5.

ABBA’s avatars will be accompanied by a 10-piece live band, in a custom-built arena at Queen Elizabeth Olympic Park, London.

Not only did they release one single today, they released a second single towards the end of the live stream broadcast called “don’t shut me down” and showed footage of the Sydney Harbour Bridge lit up in rainbow colours with the ‘ABBATARS’ showing on the pylons.

Check out the brand new single ‘I Still Have Faith In You’ below.