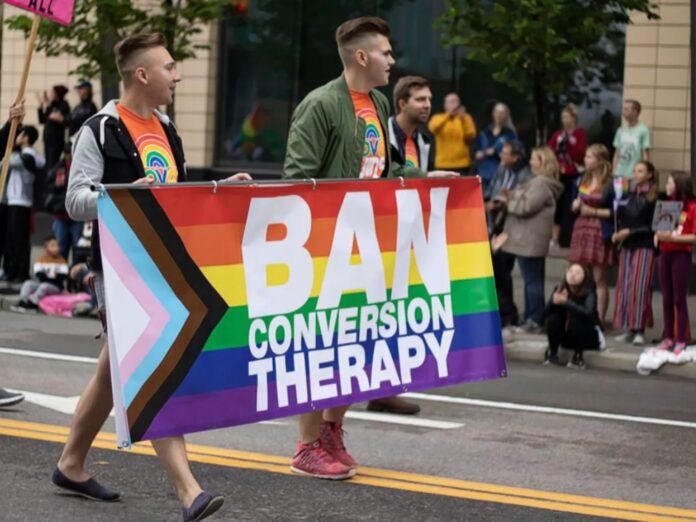 Following the government’s announcement to ban conversion therapy in New Zealand, The Justice Committee is seeking submissions from members of the public, who are invited to make their own submissions on the proposed legislation.

The Conversion Practices Prohibition Legislation Bill would make it an offence to perform conversion practices on an individual under the age of 18, or on an individual who lacks decision-making capacity. A person convicted of this offence would be liable to a maximum of three years’ imprisonment.

The Bill would also make it an offence for a person to perform conversion practices on an individual that causes serious harm if the person knows that serious harm could occur, or is reckless as to whether it would cause serious harm. A person convicted of this offence would be liable to a term of imprisonment not exceeding 5 years.

Conversion Therapy is defined in the proposed bill as any practice that:

The bill provides a list of things that are not considered to be conversion practices, including:

Submissions on the Bill need to be made by midnight on Wednesday, 8 September 2021 – You can make your submission HERE.

Submissions will be publicly released by the committee and will be available on the Parliament website. Submitters seeking to have their submissions considered privately or anonymously can contact committee staff at justice@parliament.govt.nz to discuss this.