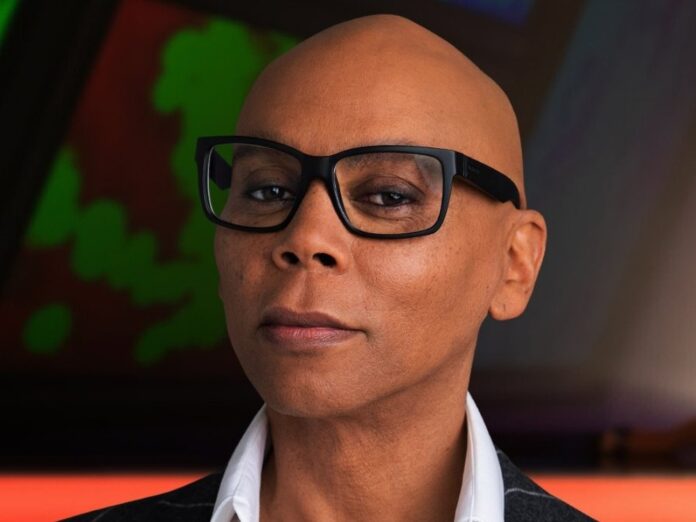 By winning his 11th Emmy for best Outstanding Competition Program, RuPaul has made history.

RuPaul has made history, breaking the record for the most Emmy wins by a non-white person.

The Drag superstar achieved the impressive feat at the 2021 Emmys when “RuPaul’s Drag Race” was named Outstanding Competition Program.

In addition to RuPaul’s status as the most successful person of colour in the history of Emmys, RuPaul’s Drag Race also becomes the most-awarded reality competition show ever!

RuPaul has now been awarded a staggering 11 Emmys as the host and producer of the show.

As well as thanking production executives, RuPaul paid tribute to the contestants calling them his, “lovely children.”

“You know, they are so gracious to tell their stories of courage and how to navigate this difficult life, even more difficult today. “

RuPaul closed his speech by telling LGBT young people that they have a “tribe that is waiting for you.”