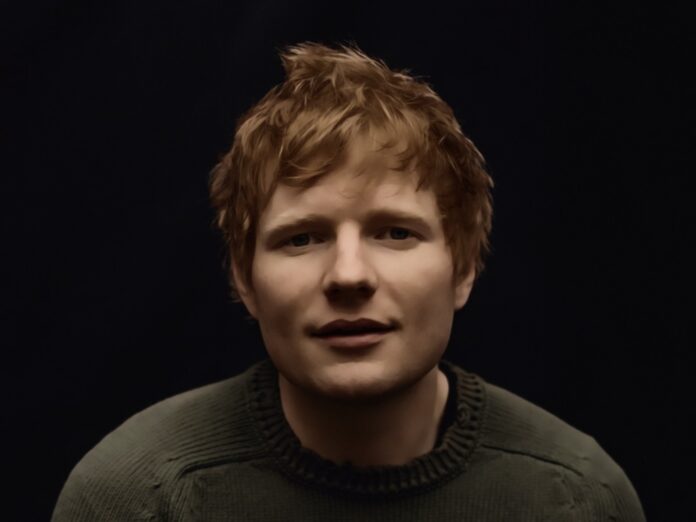 Pop Star Ed Sheeran has opened up about his sexuality, explaining that while he identifies as heterosexual now, growing up, he questioned his sexuality and thought he was gay.

30-year-old Sheeran discussed the topic during an interview with the ‘Man Man Man’ podcast.

Saying that he doesn’t have much of a “masculine side,” Sheeran revealed that he used to question his sexuality, sighting a few stereotypes, including the fact that he loved musicals and songs by Britney Spears as a child.

“I have a definite feminine side, to the point that when I was a kid, I thought I was gay for a bit. I definitely have a big feminine side. “I love musical theatre, I love pop music, I love Britney Spears.”

“My masculine side probably stops at drinking beer and watching football,” Sheeran explained before adding that he also prefers to watch women’s football over the men’s game.