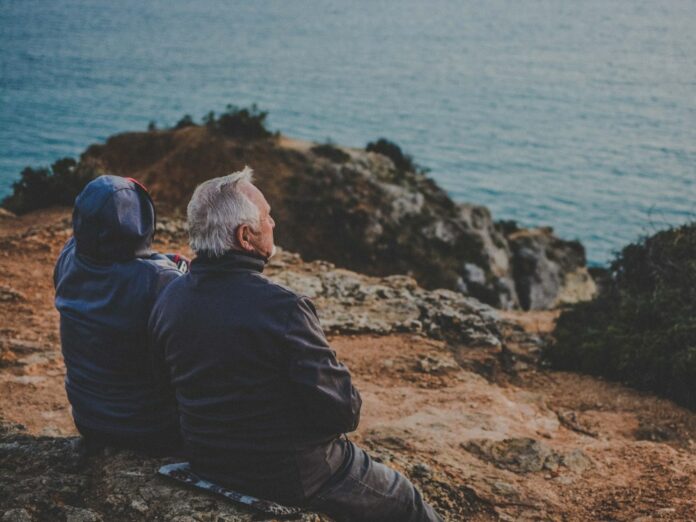 We rightly spend a lot of time and energy worrying about our queer youth, but we need to think about our rainbow communities as we age as well. When you’re young it’s pretty near impossible to imagine or understand what old age will be like. I speak from experience. I never thought I’d be this age. I’ll be eligible for my superannuation in 5 years, but I know I’ll keep working – I can’t afford not to.

So time marches on and unless we’re unlucky, most people in Aotearoa-New Zealand will live long enough to retire and beyond, and there’s a good chance we’ll end up in some sort of aged-care facility. The more money you have, the better it’ll probably be, but will it be a place where we can really be ourselves?

A new “Affordable Senior Housing Facility” has just opened in New York. There are a number of such places around, one opened in Belin in 2008. Will we ever get one here?

There are pluses and minuses to going into some sort of aged-care facility. In the good ones, there is security, a community around you, and often some level of medical help if needed. Some places have complete hospitals and dementia units, some have less, maybe just an on-duty nurse.

The question is, do we need dedicated LGBTQI+ ones here? And if we do, how would that happen? There has been at least one attempt at creating one that I’m aware of, but I don’t believe anything came of it.

Would you want to be in a dedicated queer facility anyway? I know of people happily living in mainstream retirement villages, their relationships acknowledged along with everyone else’s, living their lives as they want. In some places, management can be very supportive. I know of two women in a long-standing relationship who bought adjoining units and the rest home put a door in between them. But that speaks to the level of financial security they have.

The Silver Rainbow programme works to upskill aged-care staff in how to work with our people. Ideally, you’d say that we should be able to get into any retirement home and just be ourselves, that’s our legal right after all. That’s what Silver Rainbow tries to do, help all rest homes be open and inclusive. But you do move into a place filled with staff and residents that you don’t know and whose attitudes and beliefs could make life difficult. The options in a small town can be very different from what you find in a big city. Do you want to have to go back in the closet just because you’re old? I don’t.

Affordability is a real problem for many. Getting old gets expensive, especially if you don’t have much in the way of savings, or a house to sell to set yourself up for this time of life. It’s pretty well-known that most queer people don’t have the same level of financial security that straights tend to accumulate over their lives. We are more vulnerable than many others.

I think the case that we need something like this here is strong. We need affordable, safe access to accommodation when we get older. I can’t see any of the big private chains getting behind this, and if they did, you’d need to be in a good financial position in the first place to get in. A number of hapu and iwi have dedicated resources to housing their kuia and kaumatua safely, securely, surrounded by their community. That’s a model I like.

It would need to be government-supported, as RainbowYOUTH is.

I challenge our Pride groups, our activists, and our Rainbow MPs to get behind this. What are you doing for us as we age? Where are your voices? What attention have you paid to this issue? We paved the road you walk on – don’t forget us now!