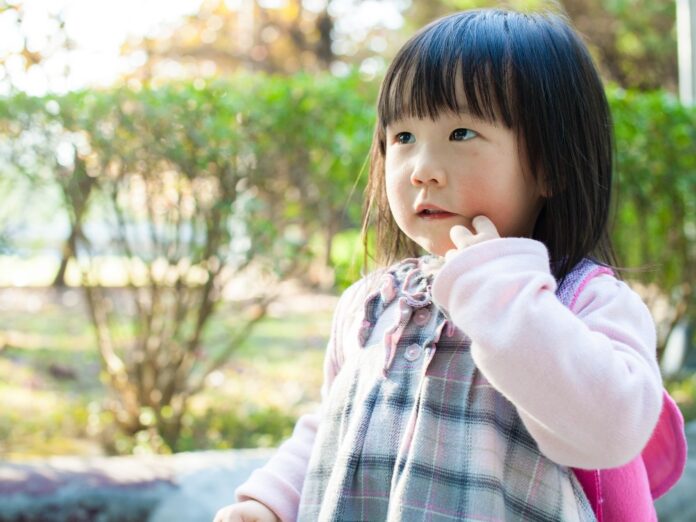 In what has been described as a historic step forward for LGBTQ+ rights in the Asian region, a judge in Taiwan has ruled in favour of a gay man wanting to adopt his husband’s non-biological child.

The ruling, which was made on the 25th of December at a family court in Kaohsiung city, will enable the partner of 38-year-old Wang Chen-Wei, to also adopt his child – who he had adopted earlier.

While the ruling will only apply to the individual case of husbands Chen Chun-Ju and Wang Chen-Wei, the move has been seen as groundbreaking for LGBTQ+ adoption across the Asian Region and Taiwan – which became the first country in Asia to legalise marriage equality in 2019.

Speaking with the AFP, Chen-Wei said he was pleased with the decision to allow his husband also to adopt his child.

“I am happy that my spouse is also legally recognised as the father of our child… but I can’t feel all that happy without amending the law.”

“It’s really absurd that same-sex people can adopt a child when they are single, but they can’t after they get married,” Chen-Wei added.

Following their victory, Chen-Wei has since taken to social media, highlighting his intention to cement such adoption rights into Taiwanese law, saying, “We will continue to fight. The key is having the law revised.”

“If our family wants to adopt another child, will we have to go through the same process again and gamble on which judicial affairs officer we get? Or will the law have been amended so it won’t be so hard for everybody?” Chen-Wei stated on Facebook.

Currently, in Taiwan, adoption legislation only permits same-sex couples to adopt when one partner is the child’s’ biological parent. While the ruling is promising for LGBTQ+ adoption, a move to cement such policy into law may take years.

Jennifer Lu, the executive director of the LGBTQ+ rights group Taiwan Equality Campaign, said that two other couples it supports had had their adoption requests rejected; however, she is hoping this ruling may serve as a catalyst in the future.
“We hope the rulings serve as a reminder to government officials and lawmakers that the current unfair legal conditions need to be changed,” Lu concluded to the AFP.
Advertisement