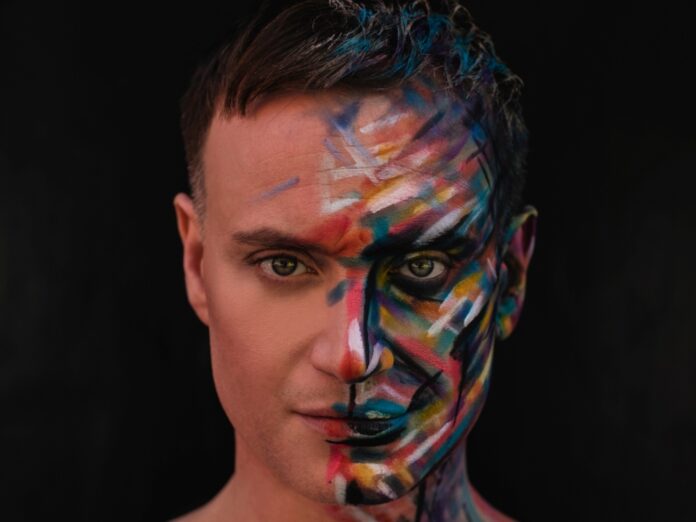 Lovers of musical theatre are in for a treat with international musical star Hayden Tee (Ngāti Kahungunu), as he graces The Civic’s Wintergarden stage with Bad Guy – a show-stopping musical flirtation with the devil.

Hayden Tee, is best known for his award-winning portrayal of Javert in the Australian, New Zealand, Broadway, West End and Dubai productions of Les Misérables.

With exquisite live symphonic accompaniment, Hayden twists and turns, peeling back the layers of some of musical theatre’s most loathsome figures.

Bad Guy is an unforgettable musical deep dive into the concept of villainy, as Hayden shares his own personal journey in lifting the colonial cloak of shame and proudly embracing his own Takatāpui identity and celebration of his culture.

Who doesn’t love a bad guy?

With just two shows on Friday the 18th of February & Saturday the 19th of February at The Civic’s Wintergarden, express readers can book their ticket here!