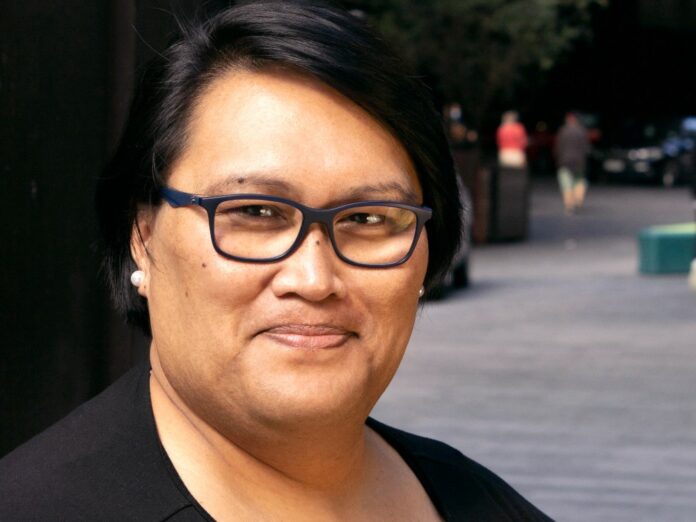 What does being appointed co-chair for ITANZ mean to you?

It’s a significant appointment because the Intersex community is marginalized. We are not as prevalent as other Takatāpui communities, and for obvious reasons around identity, belonging and connectedness, there is a lack of understanding amongst whānau, hapū and iwi about what it means to be Intersex. So a Māori voice is important when we are trying to enact change and actively advocate for the Intersex community.

Why do you think Māori are underrepresented in the Intersex community and what has led to the lack of understanding of Intersex by whānau, hapū and iwi?

The medical profession has a lot of say in readily identifying intersex babies when they’re born. They will automatically refer back to legislation and what they’re meant to do from a clinical perspective.

I was born with ambiguous genitalia, so nothing had formed. The doctors determined that they needed to fix what they thought was wrong. But what was actually medically noted was ‘a complication of birth’. (Because of situations like mine) we don’t know what the data looks like in terms of babies/tamaiti that are identified as Intersex.

Secondly, it’s often only when going through puberty (that Intersex people start to realise they are different). For me, things started growing where they shouldn’t have and not growing where they should have been. And that was a really tough thing to deal with, without any support or guidance and whānau, hapū or iwi. I was automatically misgendered and put into a class that actually wasn’t good for my hauora (health). The Takatāpui community suffer impacts, both from societal discrimination and discrimination from whānau, hapū and iwi, as well as organisations within the medical profession, that don’t know how to deal with these sorts of things.

We need to understand what the Māori data looks like and how whānau Māori have suffered. But only Māori can do that. And only a Māori face, who has lived experience of mātauranga Māori can do that in order to get the result we’re needing. It is about awareness, education and advocacy.

Do you feel Māori are equipped with supporting intersex whanau who experience unexpected puberty changes in their teen years?

Traditionally, parents did not have the option to make those decisions for their family, because the medical profession automatically went to what they saw as easier. And that was generally the male line. It was easier to have male babies than it was to have females or anything else in between. So it’s not only just the Intersex community that faced discrimination in that respect but also everyone else that wasn’t male!

There is not enough guidance and information provided to Māori. Even myself, I’m learning lots of things to do with the intersex community, primarily medical terminology, around the psychological and hauora aspects of being Māori and how our whanau can become better equipped with sufficient information available to them so that they can better make the decisions for themselves.

Is the practice of medical professionals assigning babies genders at birth still being practised?

Yes, it is and it’s organizations like ITANZ and the like-minded medical professionals that we are constantly engaging with, to change that narrative and to change the legislation so that it accurately reflects what it’s meant to. The Conversion Therapy Bill that went through alleviated some of those pressures that the Takatāpui community were facing, but didn’t quite hit the mark for the Intersex community which is actually changing somebody’s physiological makeup as well as psychological makeup – when it doesn’t need to be. 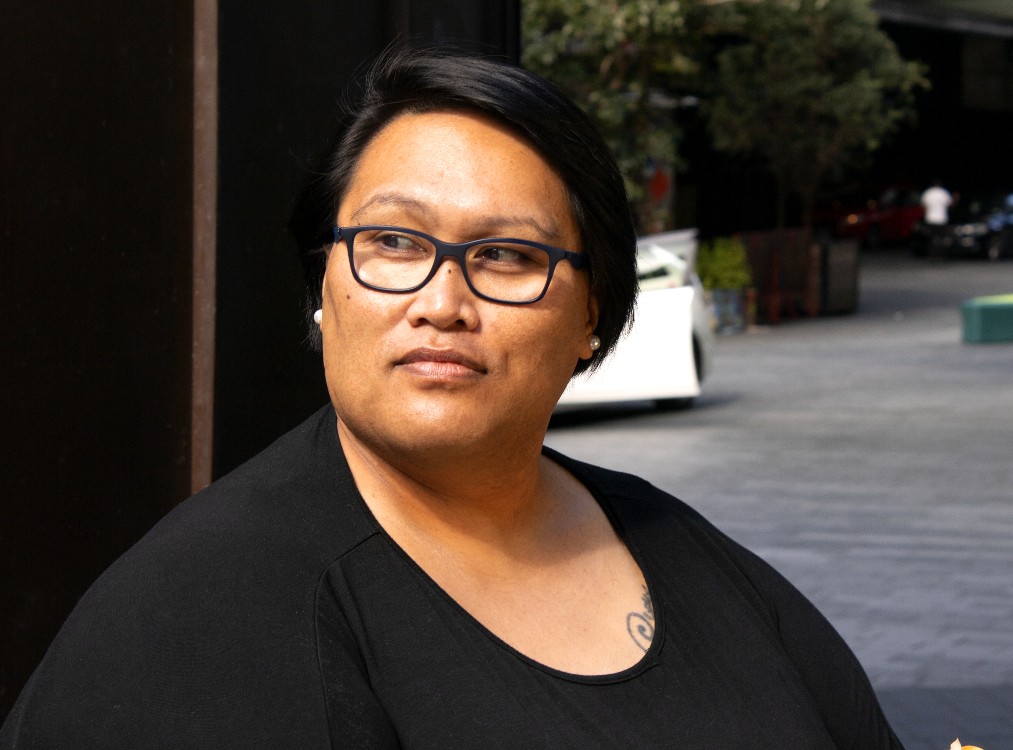 What do you hope to achieve at ITANZ?

I want to foster a kaupapa Māori approach that is embedded by Te Tiriti o Waitangi approach so that iTANZ is recognising the importance of cultural and indigenous values. When we think about the poor health and social outcome statistics, Māori always have the highest numbers. So we must look at embedding a te ao Māori view into everything we’re doing.

Secondly to empower whānau Māori, hāpori Māori with information about the Intersex community, so that the conversations are normalised, and that it doesn’t become a topic we are awkward to discuss. I think ITANZ can flourish and the advocacy aspect that I can provide with this appointment, will give our Māori whanau more Kaha (courage) to step up, take responsibility and own what is theirs – their Mana Motuhake (autonomy).

What do you see as being one of the biggest issues facing Aotearoa’s Intersex community at this time?

Discrimination. We are discriminated against by government processes, that do not readily acknowledge Intersex as being a viable option for gender. That’s what our biggest role is, to effectively change legislation.

I have never met any other Māori intersex. I’ve had a couple of approaches from people through social media and through the Wānanga. Conversations are happening so that they can make informed decisions, but people aren’t flooding in. It’s still a tapu subject.

It’s also a sensitive subject to talk about with our older generation who may have suffered corrective surgery as babies and will not readily know that they are Intersex. We’re not here to say people need to go back and figure out if you were. But there is a gap in understanding. We know that lots of babies are born with abnormalities and genitalia that haven’t fully formed, but imagine if the decision was left for whānau to say, ‘I want my baby to be happy and not have to worry later on in life about figuring out if they belong.’

Founder of ITANZ, Executive Director and legendary Intersex advocate Mani Bruce Mitchell has left some big shoes to fill! What do you think Mani’s legacy means to Aotearoa’s Intersex community?

Mani Bruce has a legacy that we will never ever see again. A person that has openly fought for so many years for the rights of Intersex people whose shoes are too huge to fill. I wouldn’t even presume to think that I can fill those shoes with as much mātauranga Māori as Mani has.

I have learnt so much from Mani. Because of their fight and passion for the Intersex community, we are in a much better space, advocating and educating on what it means to be intersex.