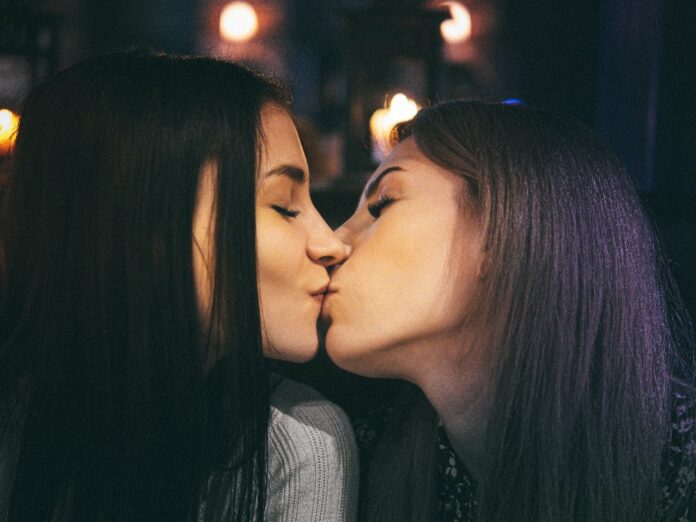 While we all hate those dating app profiles that only mention what they’re not looking for, Dick Richards believes it’s smart to know what your deal breakers are so your next date won’t be wasted time.

I’m sure at some point in our lives we’ve thought about who our ‘perfect’ partner would be.

And I’m sure at some point we’ve realized the confronting truth – there’s no such thing as a perfect partner. However, as we’ve gotten older and hopefully wiser we start to figure out who we are and what we want.

So, let’s spill the tea… who’s your ideal partner?

I’m sure it’s something you’ve thought about before and have it listed in your mind. Let me guess… you want someone physically attractive, who’s compatible with you sexually, someone who’s kind, understanding, patient, funny, financially stable, who has a similar sense of humour to you and has got their shit together.

That’s so weird… because that’s the same as me! In fact, I think we all have a similar list. We all want someone like that, in fact, we all deserve someone like that. Wanting someone with those characteristics, kind of goes without saying. It’s like saying I want a job and I want to be paid. We want a partner and we want them to be compatible. Like ice cream or lube, we all basically want the same thing, just with different flavours.

But what about the things you find intolerable?

When I was younger, my parents used to have these screaming arguments. Thankfully they broke up and the arguing stopped. But the effects of those fights still linger with me now. Like most people, I’m not a huge fan of conflict but I know it’s a normal part of any relationship so I can handle it when pops up.

What I can’t handle in an argument is getting yelled at. I shut down and nothing penetrates. Of course, I can communicate to the person that I don’t like being yelled at, but if that’s the way they are wired or have been brought up, then there’s a problem. It’s going to take a lot of discipline and work to change a behaviour that is so ingrained in us. And let’s be honest, most of us aren’t willing to do the work.

As well as having a list of things we want in a partner, I think it’s important to have a list of the things we don’t want or can’t handle – a list of non-negotiables that we aren’t willing to tolerate or compromise on.

If you want an open relationship, don’t date someone who wants monogamy.

If you struggle with trust, run the fuck away from someone who’s flaky and secretive.

If you like your independence, don’t date someone who is needy.

I’m well aware it takes time to get to know someone and for our faults to be brought into the light, but having a list of things you don’t want could save you the wasted time of being stuck in a relationship that just doesn’t work.

We all have our shit, but what makes a relationship work is if our shit is compatible with your partner’s shit. Incompatible shit is something I’ve seen time and time again in couples that should have never gotten together. I believe having some self-awareness about what we are able to live with is always a good thing. There are some things in life we should swallow, and some things we should spit. Try to figure out what that is for you, so you’re not left with a bad taste in your mouth.