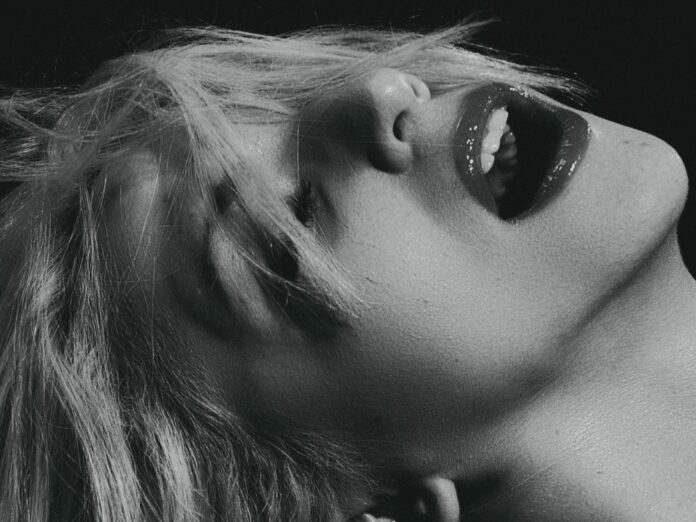 Jordan Quinn, the curator of the Sex Workers of Aotearoa’s A Day In The Life Of, tells us about the challenges of presenting a sex work art exhibition and the censorship of sex work on the internet.

The LGBTQIA+ communities are no strangers to censorship; from “no homo laws” to same-sex relationships being deemed too explicit for TV. Even to the censorship of self, hiding who you are and what you really think, just to feel safe around certain people or in particular situations. Censorship takes many forms, some obvious and some subtle.

Often censorship slides in under the guise of child protection, or for the greater good. The internet laws and regulations passed globally in the name of online safety, such as FOSTA/SESTA (Fight Online Sex Trafficking Act/Stop Enabling Sex Traffickers Act) in the States, have been portrayed as ‘creating a safe digital experience,’ ‘protecting vulnerable persons,’ and ‘limiting people’s exposure to illegal content.’ In fact, what these laws do, is directly harm sex workers.

The censorship of sex workers from the internet limits our safe spaces, our ability to share resources and negatively affects our incomes. The message being sent to the public is that there is something inherently shameful about the adult industry and about sex. As a result, societies remain discriminatory and stigmatise the profession, despite sex work being decriminalised in Aotearoa.

This erasure of the adult industry from the internet can be seen in examples as blatant as: OnlyFans threatening to ban sex workers, Tumblr banning sexual content, LinkedIn forbidding sex work profiles, Facebook shutting down groups with sex work discourse and Instagram’s keyword suppression. In order to visibly exist on the internet, sex workers must jump through hoops and curate themselves in a way that is acceptable for the laws and companies dictating what we can and can’t do. While at the same time portraying a sense of desirability to attract our clientele.

This curation of sex workers happens offline too even in the art world. BabeWorld (an Edinburgh-based art exhibition that explores sex work, community building, and dystopian realities) recently described having to, “navigate the line between not censoring our art and being publicly palatable,” to be able to put on their exhibition in the UK.

SWoA brings together sex work artists from across NZ, to share their stories with the public. Some choose to be displayed under their working name, while others are anonymous. This allows for expression without exposure, essentially ensuring it is not only the visibly identifiable or out workers that have their voices heard.

Each artwork reflects an individual’s unique reality of being a sex worker. While the overarching theme is A Day in the life of, the multifaceted nature of the industry is brought visibly to the forefront by the vast variation in topics discussed by the works. Unlike the extremes most often portrayed in the media or by people with an agenda, SWoA goes beyond the accepted happy hooker or pitiful whore storylines, to showcase just how nuanced the sex industry in Aotearoa can be.

A Day in the Life of will be exhibited from Saturday 11 to Sunday 26 June at the New Zealand Academy of Fine Arts (1 Queens Wharf, Wellington).