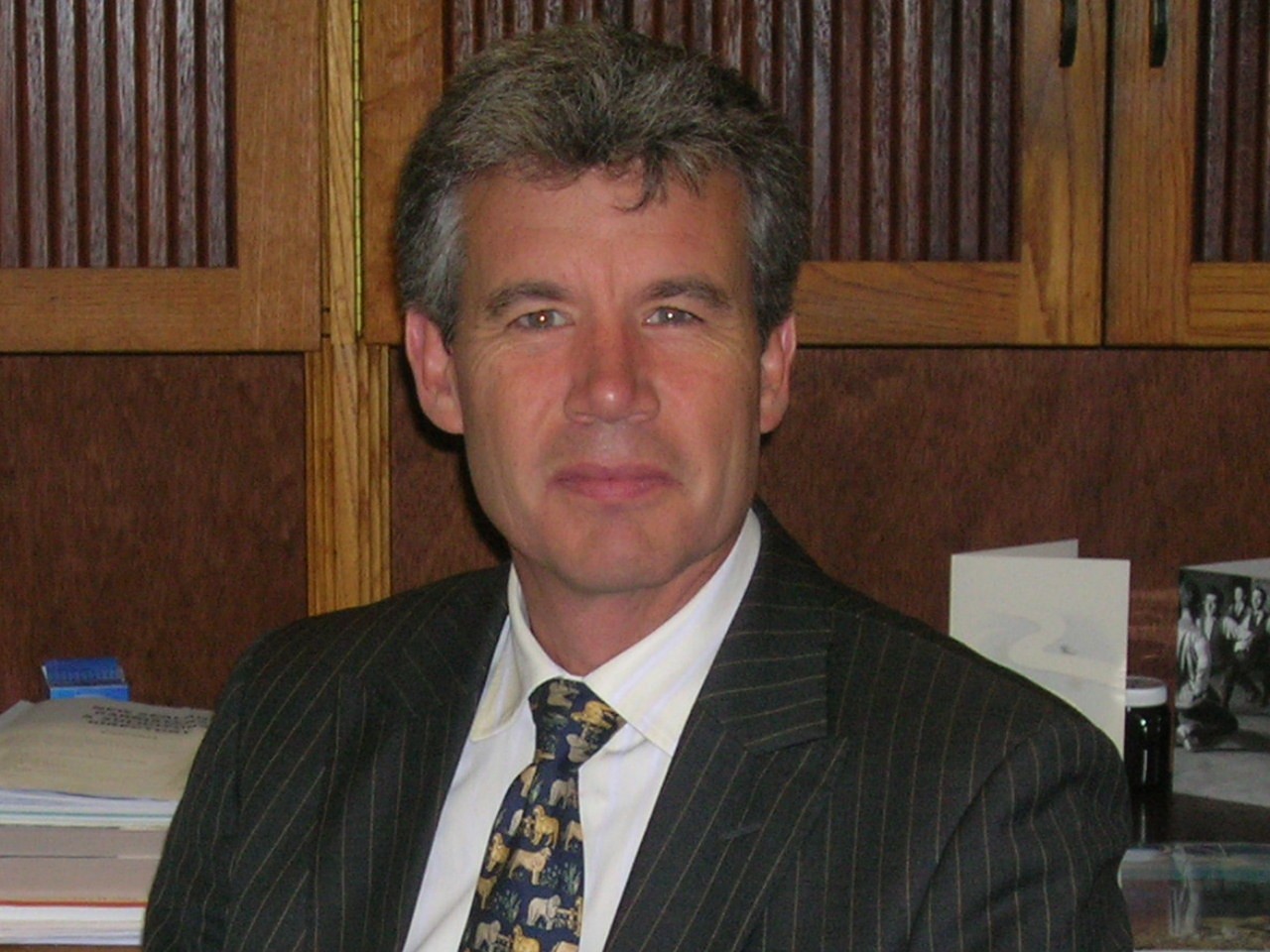 On Friday 5 December experienced barrister Matthew Muir became NZ’s first ever openly gay High Court Justice. In the first of a two-part interview Oliver Hall talks to Muir about the significance of his history making appointment.

For how long has being a High Court Judge been a goal of yours?

For about five years. I believe I reached a point in my career typical of many as they enter their 50s whereby you have a desire both to give something back and to take on a new challenge.

What do you hope to bring to the role?

Civility, humanity and good judgment. As a gay man I would hope also to bring a sensitivity to difference and to minority interests which, were it not for the fact that I am part of such a minority myself, I may not have. Tim Cook the gay CEO of Apple has recently spoken about the empathy, which he considers his sexuality brings to his life and his work and how enriched he is therefore by it. I have exactly the same view of my own.

Was there ever a time you thought your sexuality would prohibit you from becoming a High Court Judge?

I think if you had asked me in my 20s whether that was ever a realistically obtainable objective in my lifetime I would have said no, but the pace of change has been remarkable. I think it a great testimony to my profession and to the country as a whole that it has embraced difference with the speed it has.

So you feel your appointment was a significant moment for the GLBT community?

Yes, I think it is yet another glass ceiling shattered. The really hard work was done by those ahead of me, for example, Bruce Kilmister, Alan Ivory, Don McMorland, Peter Wall, John Hughes and my partner James Peters but then you get the odd ‘break through’ moment and I think this is one of them. I also think it is a measure of how far we have come that my appointment is not seen as ‘doing something’ for gays, but recognition that it is completely acceptable to be a Judge and be openly gay – something that would not have been conceivable earlier in my life-time.

When you were sworn in, Chief Justice Elias spoke about your, ‘significant role in bringing about change by advocacy in the 1980s’ – for our readers unaware of this – could you please tell us a bit about what you achieved?

The 1980s was undoubtedly the watershed decade for the New Zealand gay community. At the commencement of it consensual male homosexual activity was a criminal offence potentially punishable by lengthy imprisonment. By the end of it we were well on our way to taking our place as valued and contributing members of society. My partner James was at the forefront of those changes as part of the Gay Taskforce which worked alongside the politicians and particularly Fran Wilde and David Lange to effect that change. As his partner there was never a shortage of work to do, whether obtaining financial and moral support from members of the legal profession (some of the leaders of which today were right there for us at the time), lobbying politicians (the vote hung so closely in the balance that we had to be relentless, particularly with the “swing” votes like National MPs George Gair and Doug Graham) or planning and executing another march down Queen Street. It was an exciting, motivating time with a great sense of mission.

The second part of our interview will be published Thursday 11 December and will take an in depth look Muir background and work on homosexual law reform.