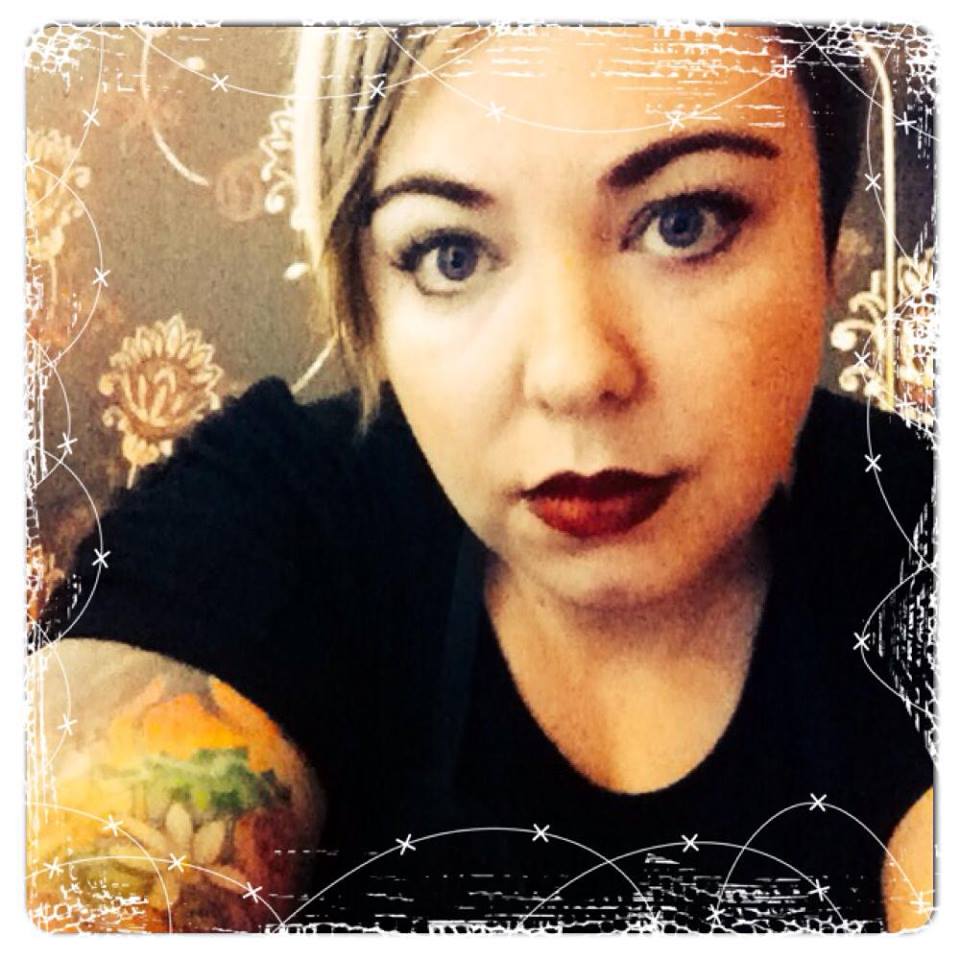 Che Newth questions how open we really are to giving each other the support we need without judgement.

The world that I live in, that I raise my children in, is one of far more acceptance and understanding than that of 20 years ago.

Being a member of the LGBT community I appreciate that I can live my life without being abused or persecuted for being born a Lesbian.

This general acceptance and appreciation of all that is diverse and wonderful has allowed ‘traditional roles and stereotypes’ to be quashed and people are able to be who they believe they are.

In my case I am a wife and a working mother. I love my family and am grateful for what we have. For others this common open mindedness has allowed them to ‘come out’ in a way that unveils their wings so that they are able to show the world the butterfly that they truly are; in this I am referring to transgender individuals.

My ex partner is a female to male trans man. This transformation, for me, required some thought and acceptance. Having always known that he felt trapped inside a body that was all wrong for him, it was not altogether a great shock to hear (after we separated) that he was beginning his gender-correcting journey. What I did have to come to terms with was that my ex girlfriend no longer existed and for this I felt that I needed a moment to mourn. A person that I had spent many years with had been replaced with a person that I did not know.

What I realized, as we talked about his change, was that in the place of an uncomfortable and sometimes angry girl was a confidant, content and happy man.  There is simply no downside to this change as the only person that this truly affects is happy.

Over the past year I have seen more and more of these stories of emerging butterflies. It is wonderful to see people feeling comfortable to express exactly how they view themselves and how they fit their skins.

So the wider community and world is becoming less judgmental and afraid of diversity but are we, in the LGBT community becoming judgmental of others?

I recently spoke to a flamboyant and fabulous gay man about his experience of being judged by our peers. Being friends with a few transgender individuals he admired their freedom and new found happiness, he loves performing in drag and has a feisty alter-ego which he momentarily mistook as himself being transgender.

After counselling and a lot of thought he realized that actually he was not trans but simply a gay man who does a mean Beyonce hip switch. He agonized over how his friends might react to this news and unfortunately his coming out as not being trans resulted in him being harshly judged and ridiculed by the same people who expect acceptance for themselves.

This surprised me as I thought that being a part of a minority gave us a certain level of comradary. I felt that his honesty was brave and that his own embarrassment did not need exasperating.

This made me think about judgments that I am guilty of making. When a person has identified as being gay or lesbian for the majority of their adult lives and then falls in love with a member of the opposite sex it is often met with a snare or raised eyebrow.

As I have said, I am guilty of doing just this. Even writing this I am feeling suitably ashamed of myself. What makes one part of diversity better or more acceptable than another? We are all people, we are progressing and evolving every time we face diversity and difficulty.

Amongst our own we should not feel persecuted, we should embrace one another’s differences. There is only beauty were there is love.

Bio: Che is a 37 year old gay woman from the Manawatu. She runs a successful Hairdressing salon and enjoys spending time with her gorgeous children and partner. “I am proud to be a part of such a diverse and colorful community, may the rest of the world learn from our progressive and loving ways.” She says.