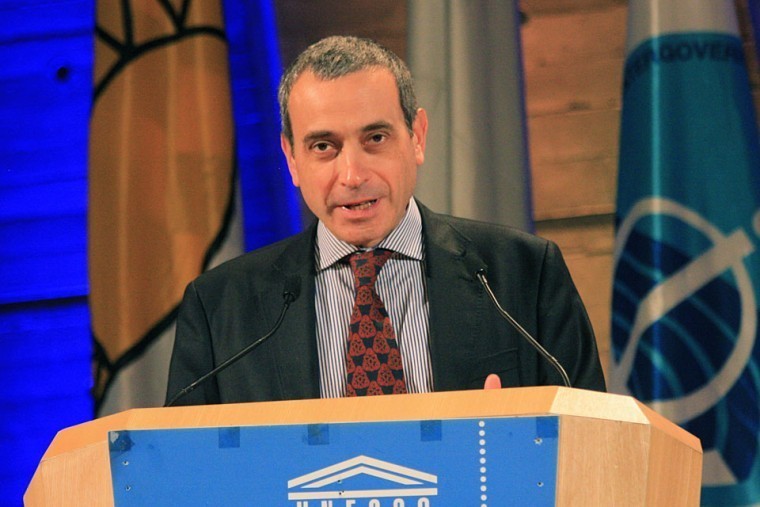 A new report says that it was during a ‘discreet’ 15-minute meeting with Laurent Stéfanini and Pope Francis, that the Pontiff told him the Vatican could not accept his appointment as French ambassador.

The Guardian reports that during a meeting over the weekend, the pontiff allegedly cited his displeasure with a controversial 2013 gay marriage law in France as part of his reason for the decision, according to the report in satirical title Le Canard Enchâiné.

While previous reports have indicated the Vatican’s reluctance to accept Mr Stefanini’s nomination, the news that Pope Francis met personally with Stefanini comes as a new revelation.

In their discussion, Pope Francis allegedly raised objections to France’s same-sex marriage law, which was introduced in May 2013 despite nationwide protests. The pontiff was also reported to have said that he did not appreciate the French government’s methods and accused them of trying to force his hand.

A spokesperson for French President Francois Hollande confirmed the meeting had taken place but dismissed the report in Le Canard Enchâiné. “Nothing has changed: France has proposed a candidate and for the time being we are waiting for the Vatican’s reply after the usual discussions and review of his candidacy.”