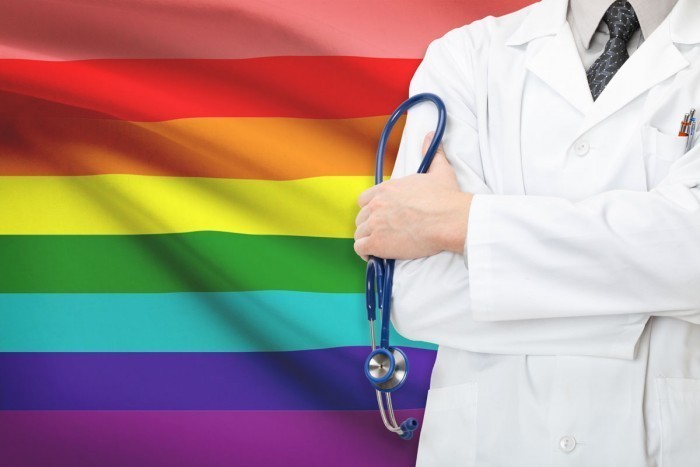 A new study has revealed that finding doctors at US hospitals who consider themselves capable to care for gay, lesbian, bisexual and transgender (GLBT) patients may be difficult.

The study found that few hospitals reported having ways to identify doctors knowledgeable about GLBT health, and only a few hospitals offered comprehensive GLBT competency training to their staff.

GLBT people suffer from the same conditions as other people do, but their outcomes tend to be worse, according to the U.S. Centers for Disease Control and Prevention (CDC).

Reuters reports that the researchers write that the U.S. government recently described a shortage of health care providers culturally competent in GLBT health. Diamant said GLBT people have asked her which doctors she could recommend.

“I’ve been thinking for a very long time what other people do,” she said.

For the study, led by medical student Joshua Khalili, the researchers asked the chief medical officers or deans of the 138 accredited U.S. teaching hospitals to complete a 15-minute survey in 2012. Half of the schools responded to the survey.

Overall, 15 percent of respondents said their hospital had a list of GLBT-competent doctors. Most of those lists were available to the public on the Internet. A couple of the lists were internal documents.

Sixteen percent of respondents said their institutions offered comprehensive GLBT-competency training. About a third said there was some level of training available, but over half said they offered no training at all.

About 80 percent of respondents said they wanted to do more to develop policies and programs to enhance the care of GLBT people.