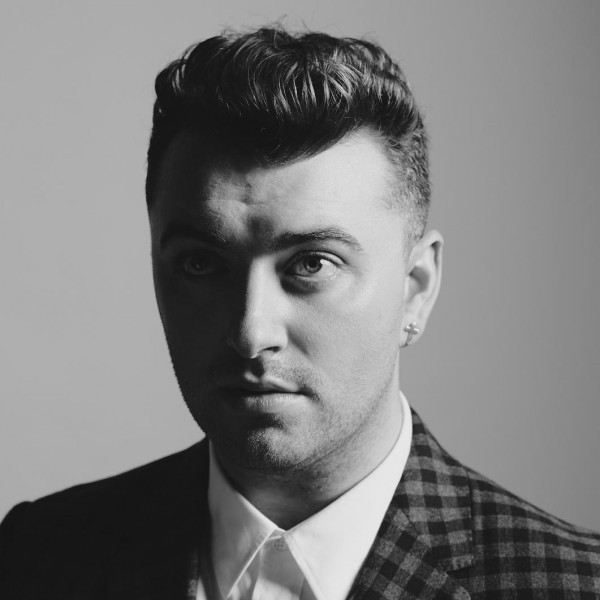 Luckily the cringe inducing curtains (depicting two mirrored illustrations of Sam’s face) covering the stage for his intro dropped as the lights came up and Smith began belting Life Support. Show stopping highlights came thick and fast as Smith performed sing-along hits like an artist with a decade long back catalogue.

A spare seat hard to spot in the maximum capacity Vector – an incredible feat for an artist with only one album under his belt, but Smith proved he could deliver and was worthy of his enormous support: taking his time on Leave Your Lover, encouraging the audience to belt along with him on I’m Not The Only One, and truly indulging our ear drums on Lay Me Down.

His personality was charming and more attractive than expected. When he first engaged with the audience after performing Together he raved about the last three days he spent in Auckland. Having avoided doing any media appearances – he seemed truly relaxed from his sightseeing. Regaling his fans with tales of how he had ‘geeked out’ on a visit to Hobbiton!

His other monologues felt less genuine, as he recited what felt like a record company scripted speeches about: his album, Taylor Swift-like tales of heartbreak and Lady Gaga-esque stories of knowing what it feels like to be an outsider. But nothing could take away from his cheeky grin and blemish-free voice, at times feeling reminiscent of a young George Michael or Andy Bell – but better!

In New Zealand we so often get to see big stars as they embark on their Greatest Hits Tour, but as 22 year old Smith closed with his signature tune Stay With Me and 10,000 onlookers eating out of his hand, this reviewer felt more convinced than ever at how important it is to see great singers at their peak. His won’t stay like this forever, but right now it’s a phenomenon to behold.