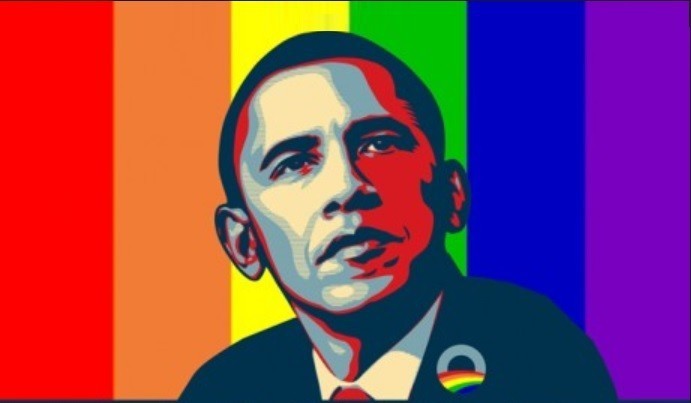 US President Barack Obama has called for an end to the dangerous practice of  ‘conversion’ therapy.

In a statement that was posted on Wednesday evening alongside a WhiteHouse.gov petition, Mr. Obama condemned the practice known as conversion therapy.

‘Conversion’ therapy is a range of treatments that aim to change sexual orientation from homosexual to heterosexual. Or recently in the case of trans teenager Leelah Alcorn, the practice was used in an attempt to convert her to being a boy.

Alcorn’s subsequent suicide last September sparked renewed calls for an end to the practice which is supported and still practiced by socially conservative organisations and religious doctors.

In response, the Obama administration issued a statement that was posted on Wednesday evening alongside a WhiteHouse.gov petition begun in honor of Ms. Alcorn.

While Ms. Jarrett said Mr. Obama had been moved by the story of Ms. Alcorn’s suicide, she said the problem went far beyond Ms. Alcorn.

“It was tragic, but I will tell you, unfortunately, she has a lot of company,” Ms. Jarrett said. “It’s not the story of one young person. It is the story of countless young people who have been subjected to this.”

Speaking to the Washington Blade, Valerie Jarrett, Senior Advisor to President Obama said: “As a part of our dedication to protecting America’s youth, the administration supports the effort to ban the use of conversation therapy on minor because there’s overwhelming scientific evidence that demonstrates conversion therapy, especially when practiced on young people, is neither medically, nor ethically appropriate and can cause substantial harm,”