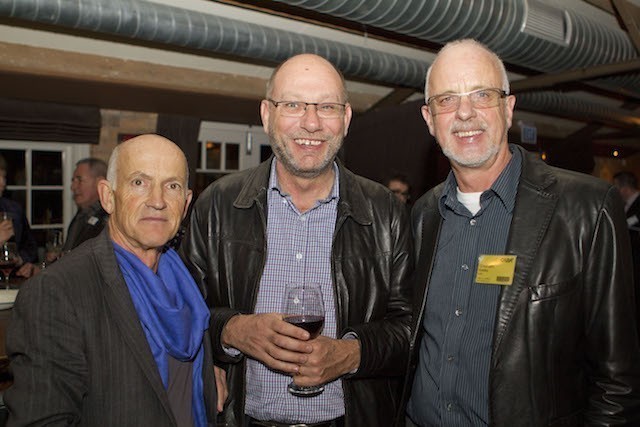 GABA’s August Mixer was one of the busiest in recent memory, with Gavin from the Falcons speaking to the audience about the upcoming fundraiser which will feature Sir Graham Henry and the legendary  Mad Butcher.

There was also the first pitch made for GABA’s annual charitable auction which is scheduled to return to the Hilton in early November!