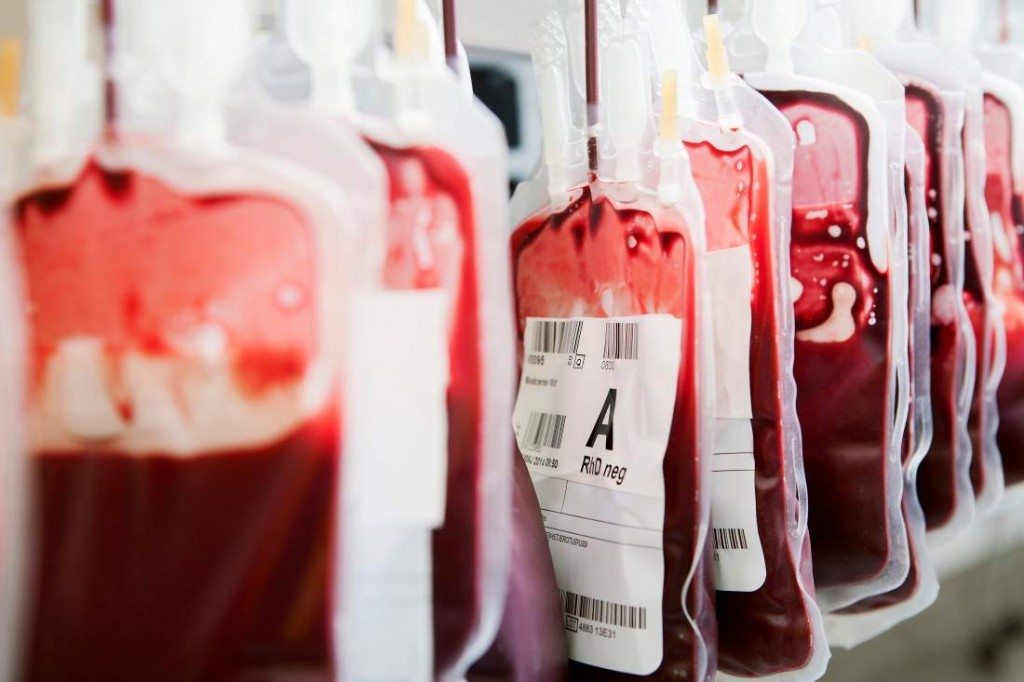 At a signing ceremony for the resolutions lifting the ban, Health Minister Daniel Gollan said, “For a long time, people believed that homosexual relationships were more risky than heterosexual relationships” in terms of contracting HIV, a perception that had led to the initial ban.

“What we are doing today is scientifically and technically accurate and is based on a medical approach that replaces that old concept of ‘risk groups.'”

The policy change was made “in order to move toward a national blood system that is safe, caring and inclusive” Gollan had said in a statement Tuesday.

Argentina has joined other countries in the region, including Cuba, Chile, Mexico, Nicaragua and Peru, which have ended similar restrictions in recent years.