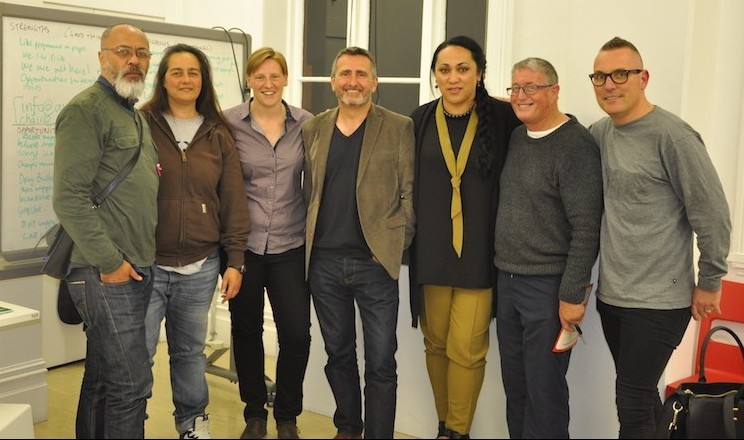 Auckland Pride has heard a number of concerns from members of Auckland’s GLBT community at the first of its community forums.

While the conversation was more subdued than previously expected, a number of concerns were raised at Auckland Pride’s first community forum.

Issues ranging from price of tickets to parties, parade entries and the programme were among the those raised during the two hour meeting which was attended by around 40 community members.

One representative from the University of Auckland questioned the price of the Gala and the Proud party, saying $75 locked students out of being able to attend.

Cost was also an issue raised by a representative from protest group No Pride in Prison who told those gathered the cost of registering a group in the Pride Parade prohibited the group from participating. Pride board members reassured the representative that funding would be made available to those unable to pay the registration fee.

The parade itself drew criticism from some attendees who complained the event had “become too corporatised” which was defended by festival organisers who told the audience the parade and festival relied on the financial support of both local government and the private sector.

The programme drew some debate among some the attendees after Auckland Pride board member Kirsten Sibbit floated the idea that the festival would scrap a printed programme, replacing it with a “digital version,” an issue which sparked some debate among the crowd gathered, with some making the point that not all have access to view a festival guide in an online format only.

Throughout the meeting Auckland Pride board members sought to assure community members that the concerns would be noted and taken into consideration as planning for 2016’s festival continued.

The next community forum is scheduled for Saturday 14 November at 2pm.