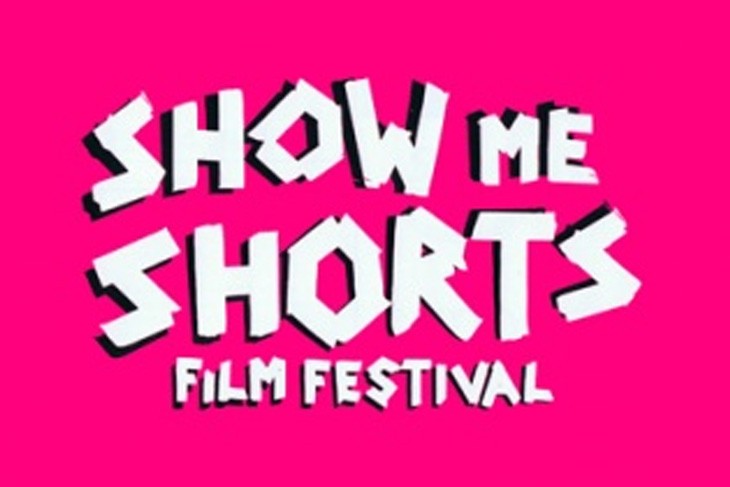 2015’s Show Me Shorts Film Festival will feature a number of GLBT films, including a Christchurch-made documentary about dating app Grindr, The Grind, which will join a range of international gay short films set to be showcased between the 11 November to the 2 December nationwide.

Tickets to the festival are available to purchase at the festival’s participating venue – check out www.showmeshorts.co.nz