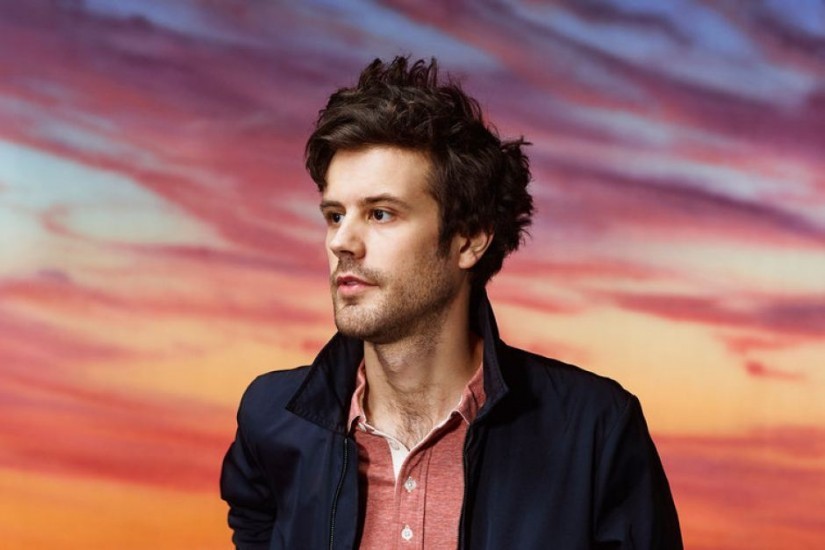 The revelation came during the interview with Bret Easton Ellis on his B.E.E. podcast, in which he said, “I’m gay. And that’s it. It just has to happen.”

Angelakos spoke about the difficult break up with ex-wife, Kirsty Mucci, saying “I just wanted so badly to be straight, because I love her so much,” he said. “I think that was one of the most painful things when we decided to separate.”

Despite the difficulty, the Passion Pit frontman credits his ex wife in helping him to come to terms with his sexuality. “When you’re teetering on the edge of heterosexuality or homosexuality or whatever, and you don’t really know what’s going on, it’s so much more comfortable to just keep going back to what you know because that person’s not going to have anything to say about it, and that person is not going to question you,” he said.

A post from the band’s Twitter account later read: “I’ve received so many kind and supportive messages today. Thank you for reaching out and being so kind to me.”