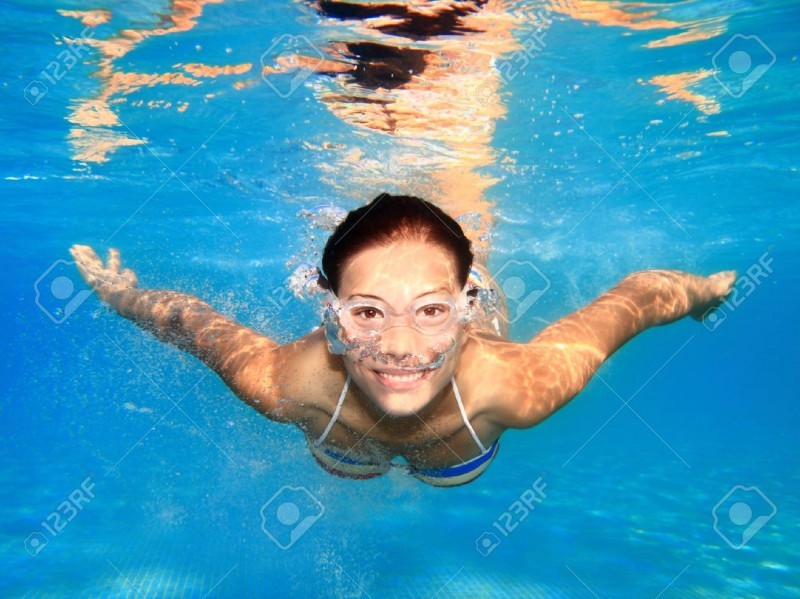 Registrations for the inaugural Proud to Play tournament have opened.

The tournament replaces the Asia Pacific Outgames which was scheduled to be held in Auckland in February 2016, but was cancelled shortly after the Outgames board resigned en masse.

According to organisers, the philosophy of Proud to Play is “based on the idea of playing sport in an inclusive environment – being proud to play, regardless of one’s sexual orientation or gender identity.”

The festival will run alongside Auckland Pride, but is organised independently.

Those wishing to register can do so here.