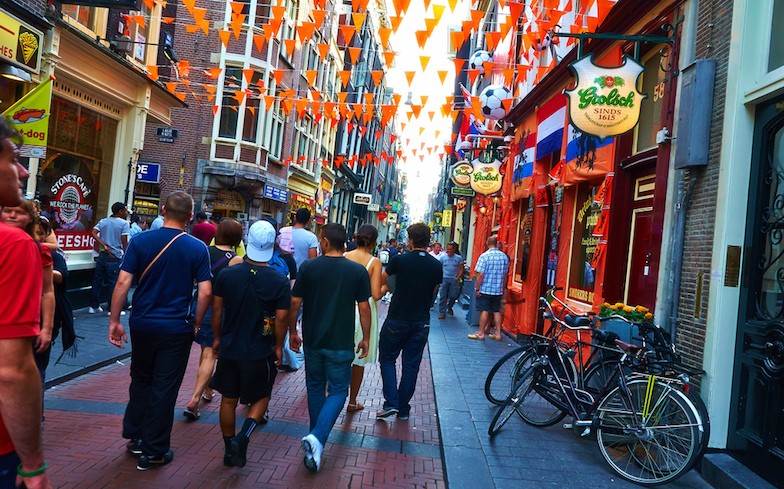 Five gay refugees have been rehoused in the Netherlands after being threatened by fellow refugees.

The five men (three Syrian, one Iraqi, one Iranian) were physically attacked and spat on.

The men were originally housed in the Parool, a refugee centre in Amsterdam, but were moved to housing owned by corporation the Rochdale, reports Dutch News.

This is not the first time an assult of this nature has occurred. In October, another incident meant two gay asylum seekers had to be moved from a centre in Zuidoost.