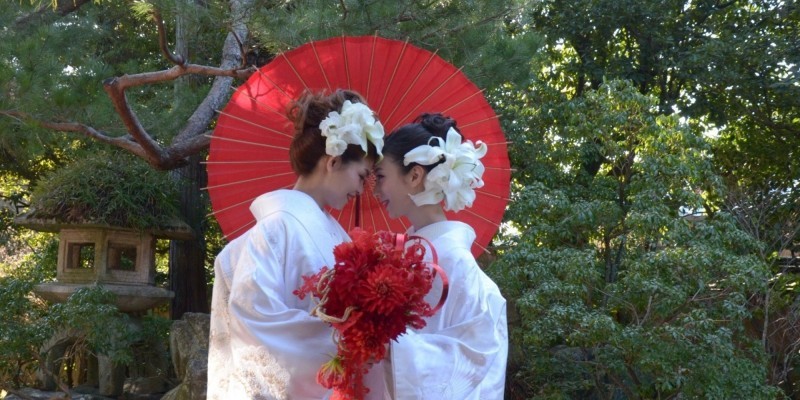 A majority of Japanese support the introduction of same sex marriage according to a new poll.

Fifty-one percent of people polled by researchers from universities and the National Institute of Population and Social Security Research back same sex marriage, the Asahi newspaper reported.

Support for same-sex marriage was much higher in younger age groups, with over 70 per cent 20-40 year olds backing the move.

The survey results come after two wards in Tokyo begun issuing certificates recognising same-sex couples, in spite of a constitutional ban. The certificates will allow same sex couples access to family housing in ward run residential property and allow family only hospital visits for partners amongst other legal benefits.

However, they will not be recognised outside the wards, as the Japanese constitution still states that “marriage shall be based only on the mutual consent of both sexes.”